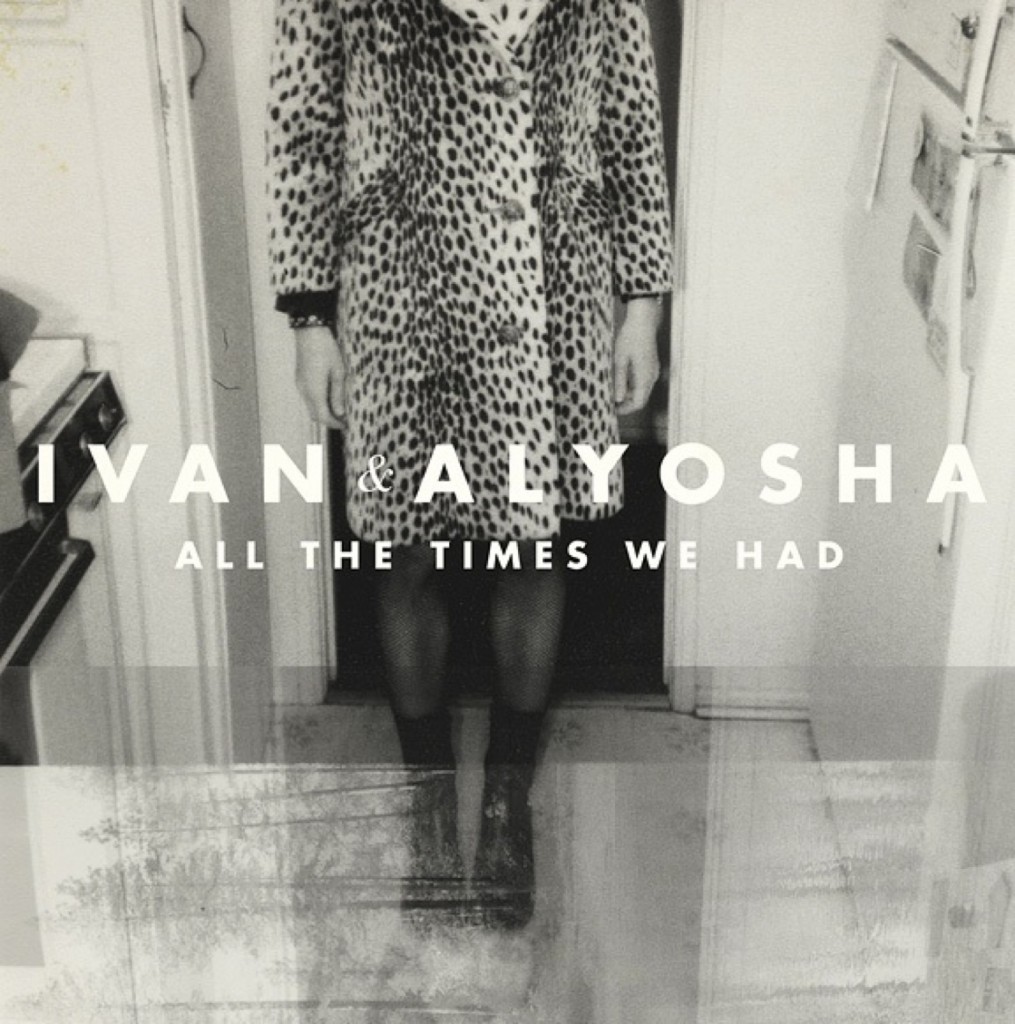 Native Seattle indie-rock group Ivan & Alyosha will swoon the Echo on 3/19 with their dreamy melodies and lyrical bliss. Fresh off the 2/26 release of their debut album, All The Times We Had, band mates Tim Wilson (lead vocals and acoustic guitar), Ryan Carbary (guitars, piano and vocals), Tim Kim (electric guitar and vocals) and Tim’s brother Pete Wilson (bass and vocals), promise an energetic and captivating performance that will leave you swaying along long after the show has ended.

Every month CULT’s editors Drea and Sarah will bring you a list of their current obsessions. The only rule? That the product be made…