Parachute Market: A Seasonal Design Fair –  Check out some of LA’s coolest indie designers and scope out the latest furniture, accessories and fine art from local artists.

Sky Ferreira takes on a new role in IRL, an art-house short film released on NOWNESS, directed by Grant Singer. The film is intended to depict youth culture and relationships in New York. This won’t be the last of Sky’s film fame – she is scheduled for her first major motion picture debut in Eli Roth’s The Green Inferno later this year.

Check out The Mothership residency every Tuesday night at the Novel Cafe. The Mothership is a collective of DJs, musicians, video designers, funkphiles, and overall chillers headed by Los Angeles based DJ, D-Funk. Drink specials, rad DJ’s and tons of dancing. What’s not to love?

LA’s taco scene just got better (as if we thought that was even possible). Petty Cash Taqueria just replaced Playa on Beverly Blvd., and it’s a mandatory taco pit-stop. Originally conceptualized by Walter Manzke, this speakeasy taco joint is rumored to feature special dishes from a curation of talented chefs and culinary experts. 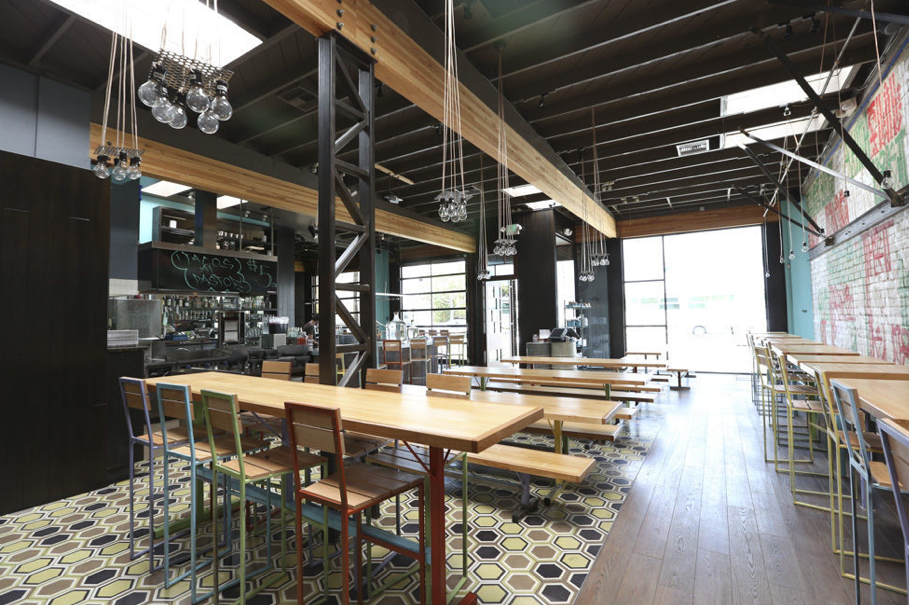 Restyle your old denim with Denim Refinery. Dig up some old and untrendy denim, select a refinement from the menu, and send them off to the Denim Refinery for an upgrade. Now rock those 90s mom jeans with style!