Our next #savorthejourney series follows the beautiful babes of Sancia the Label through their favorite Sydney haunts and hideaways. Designers Heidi Semetka and Angus Plate are the duo behind Sancia – a label of small-batch, artisanal leather handbags and accessories inspired by world travels, a love for adventure, and the carefree beauty of Australia.

So who better to show us around the streets of Sydney than this authentic bohéme duo? Join our journey as we bounce from beach-to-beach, sip champagne during the sunset, shop in Bondi’s hidden gems and dine in at the best hole-in-the-wall digs.

The best way to wake up is an early morning coastal walk and quick swim at Bronte Ocean Baths - cliffside-set salt water pools with beautiful views!

Down the hill from Bronte Beach sits one of the ocean suburbs' best cafes - "Three Blue Ducks". Boasting dishes sourced from the best local produce, Three Blue Ducks is a must-try. Many of the ingredients come straight from the kitchen garden on-site!

Then it's back to the 'office' for a spot of work in the beautiful, leafy suburb of Paddington - a town nestled halfway between the city and the ocean.

No day is complete without a swim at our favourite place on earth - the magical, secluded oasis of Gordons Bay. Hidden between the more well-known Coogee and Clovelly Beaches, Gordons is our own little Amalfi Coast.

Soaking in the views at Gordons Bay wearing the Babylon Bar Bag.

Head to Bondi in the afternoon where golden sands and deep blue seas await.

Don't forget to enjoy a cheeky afternoon champagne at Bondi's famed Icebergs - another one of Sydney's esteemed cliffside saltwater pools.

The Icebergs are also a beautiful place to watch the sunset over Bondi.

Next, take a quick stop in at Orchard Street, a hidden gem nestled a few streets back from the beach in North Bondi.

100% organic cold-pressed juices, smoothies and elixirs are found alongside a hand-picked range of Australia’s loveliest natural lifestyle products good for your body, mind and environment.

The Stella Mini Bucket Bag from Sancia the Label

We can’t go a week without dumplings at our favourite restaurant in Chinatown. Aptly named ‘Chinese Noodle House’ Sydney siders routinely pack in elbow to elbow to get a hit of their one-of-a-kind twice cooked eggplant and ever-satisfying dumpling platters. Our kind of heaven!

Want to win the Sula Wallet from Sancia? Enter our contest on Instagram! Upload a photo from your own favorite Sydney haunts and hideaways and tag the photo #savorthejourneysydney as well as @thecultcollective and @sancia_thelabel for your chance to win (and be featured on CULT)! Details here. 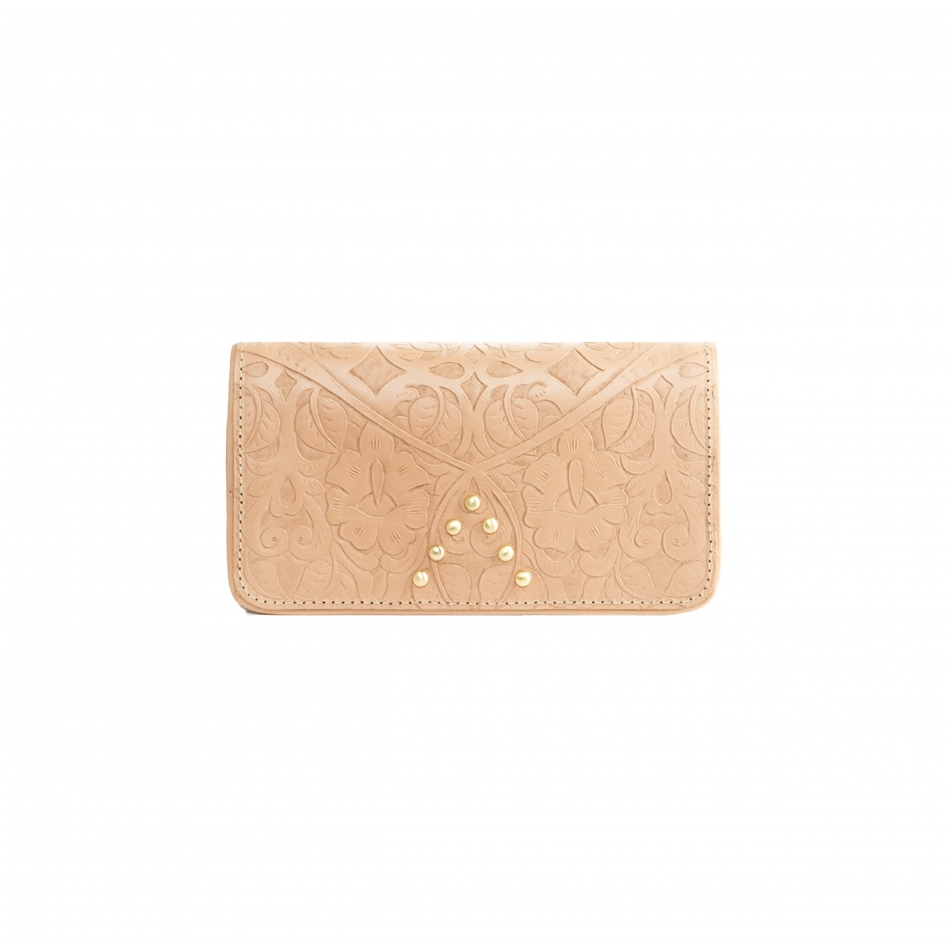 Life happens, wild ones, and it happens fast. Sometimes we get caught in life’s dizzy spiral that we forget that we are the ones steering ourselves…