It could almost be a movie set – Ferris wheel ablaze against a soft pink sky, the ocean lapping calmly nearby, and the scent of fresh-popped carnival corn mingling with the sea breeze. It is perhaps for this reason, or the mere fact that live music by the beach is the best kind of music, that the Twilight Concert Series held in a roomy corner of Santa Monica’s iconic pier, still draws throngs of revelers even in its 30th year.

Thursday night’s iteration brought us the series’ 5th annual “Australia Rocks the Pier,” a showcase that features artists from down under to highlight the camaraderie between the Californian and Australian coasts. Newly Aussie transplant and synth pop artist Phebe Starr, who landed the opening spot by winning a talent contest organized by sponsor G’Day USA’s tourism office, kicked off the night with a short set, followed by the trance sounds of second set Fascinator as revelers continued to gather.

But just as the sun dipped below the horizon, the lights followed suit and the ambient sounds of Sydney-based sensation Jagwar Ma crept over the crowd. As each of the three bandmates made their way onstage, so did the music – with the band’s part-namesake Jono Ma kicking it off from the mixing board where his producing and mixing mastery kept the show churning for the rest of the night. Newest band member Jack Freeman (who joined as bassist in 2012, just before the ensemble’s release of Howlin’) followed with frontman Gabriel Winterfield popping onto the stage last, each bringing a layer of sound with them as they arrived.

As the pulsing waves of sound crescendoed into opener “What Love,” the three simply-dressed punks sprang to life and didn’t show any signs of stopping. Jagwar Ma lived up to its international acclaim, somehow managing to encompass a plethora of genres with an array of hypnotizing beats, strong vocals and an eclectic stage presence keeping the performance grounded and seamless.

The ensemble channeled a 70’s era rock surf band on guitar-heavy tracks like “Let Her Go” and “Come Save Me,” before transitioning flawlessly into a spacy cover of Michael Jackson’s “Don’t Stop Till You Get Enough,” with Winterfield’s falsetto making it all too easy to imagine how MJ would’ve sounded had he gone the indie route. Despite their ability to master genres other than their own, Ma brought the set back to their psychedelic roots on dance track “Four,” launching a delirious dance frenzy both in the crowd and on stage. 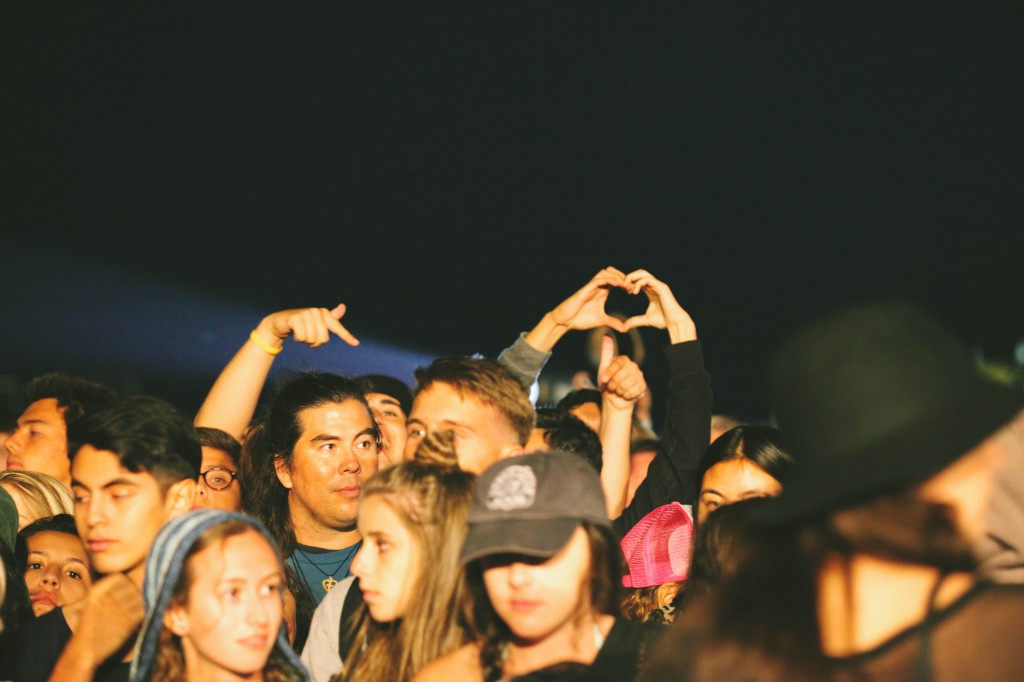 With an electric energy still hanging thick in the air, it was no surprise that the boys soon returned for an encore, surprising the crowd and demonstrating their versatility once again with a cover of Nirvana’s “All Apologies,” and a final rousing performance of fan favorite “The Throw.”

The Twilight Concert Series’ goal of celebrating and melding the laidback beach cultures of California and Australia in one night of music by the shore was well-realized in Jagwar Ma. After bathing in their dreamy vocals, refreshing and simple lyrics and carefree aura, it’s hard to imagine anyone leaving the evening without a perfect idea of what the two coasts’ sunny vibes are all about.

The Fall 14 lookbook from Novella Royale, titled Blackbird, is nothing short of a bohemian rhapsody. The collection, known for its boho designs and earthy aesthetic, is…