My good friend Lauren introduced me to the indie-rap group WHY?, earlier this month, and l admit, at first I was skeptical. I didn’t know how to interpret their witty and cynical rap rhymed melodies. It was different. But after WHY?’s performance on Friday at the Irenic, I’m convinced that they’re the greatest thing to happen to a narrow subgenre that falls somewhere between spoken word, rap and indie-rock.

The venue, an old San Diego church that still maintains its holy luster, crosses included, provided an intimate atmosphere for a dialect between the band and the audience. Following swoonfully electric dark pop act Dream Tiger (Liz Wolf), WHY? brought out the fun to a crowd that was thirsty to dance. 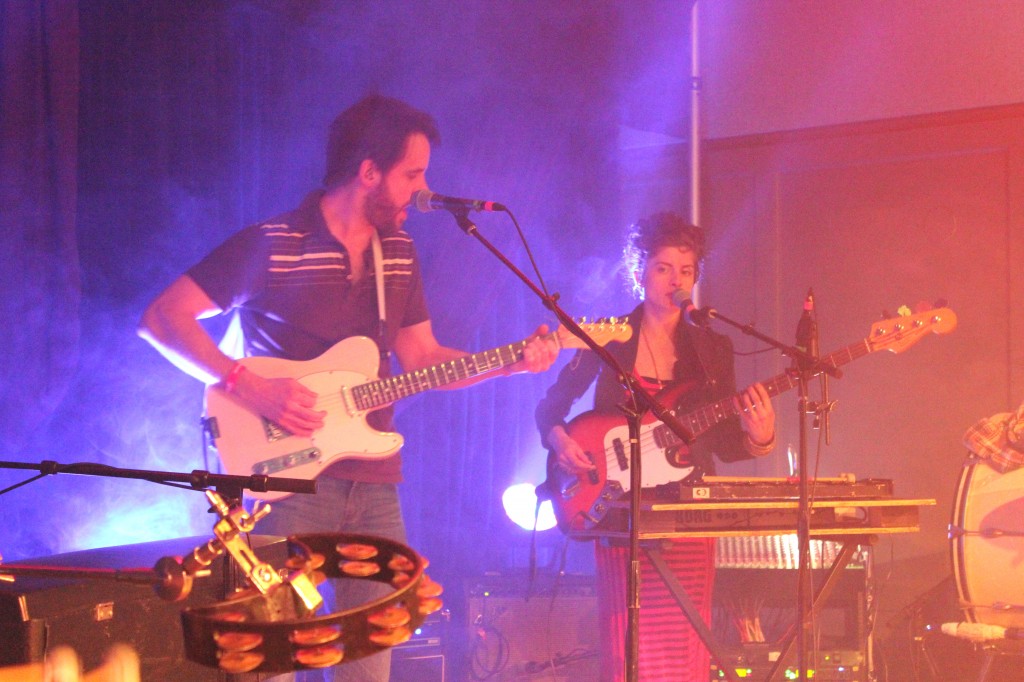 There’s something endearing about Yoni Wolf (singer). The way he focuses and paces the stage – it’s captivating. From the opening song, Good Friday, a track from 2008 Alopecia, to the encore (Strawberries (Mumps, Etc), & By Torpedo Or Crohns (Alopecia)), the crowd swayed and sang along to his every single word with fervor.

WHY? is a band to keep close on the radar. They’re underrated; It’s only a matter of time before everyone is singing along to the cynically irresistible rhymes of Mumps, Etc. 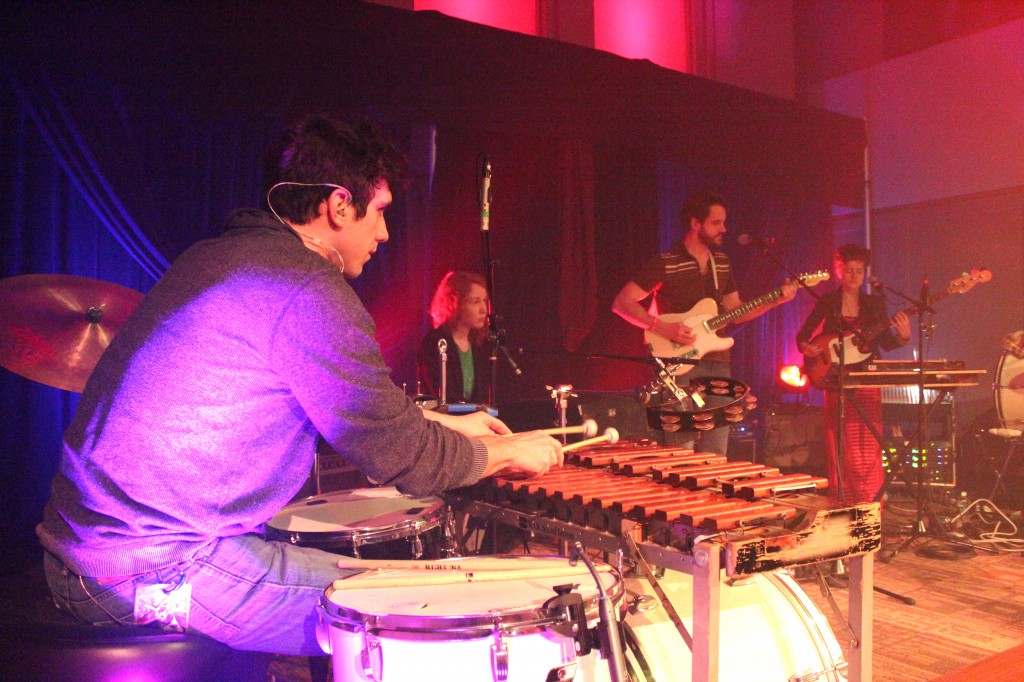 Encore:
Strawberries
By Torpedo Or Crohns

Each decade is naturally defined by a musical genre that permeates beyond the music scene into style, movies, and the overall culture. The 60’s…