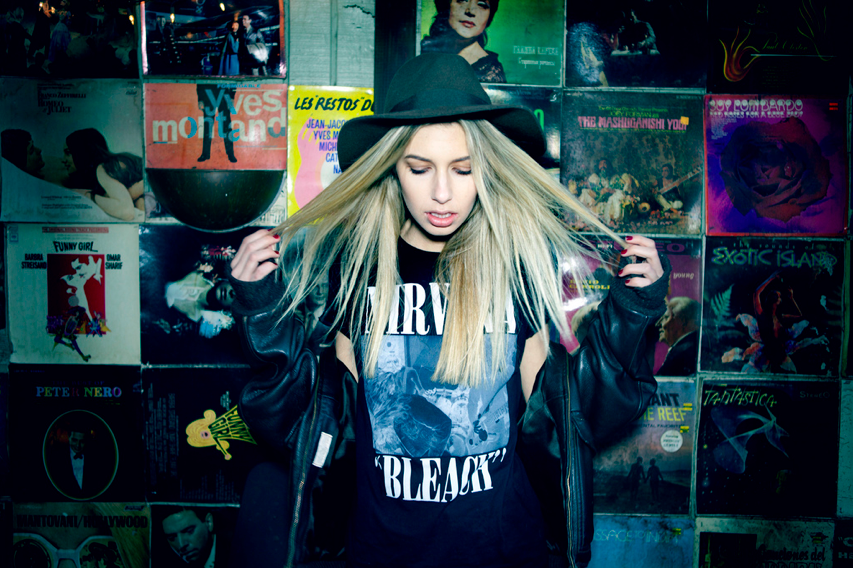 The work of LA-based photographer and director Evan Lane is unapologetically honest. His photography takes the form of a visual diary, documenting organic and relatable moments. While studying film at Emerson College, he remembers taking a specific photo that has since defined his aesthetic approach to his work – a simple shot of a hot-air balloon floating delicately between two brownstones. “It was one of those moments that was just so inspiring and lucky,” he recalls. His photos maintain that inherent effortlessness – breaths of life on pause. 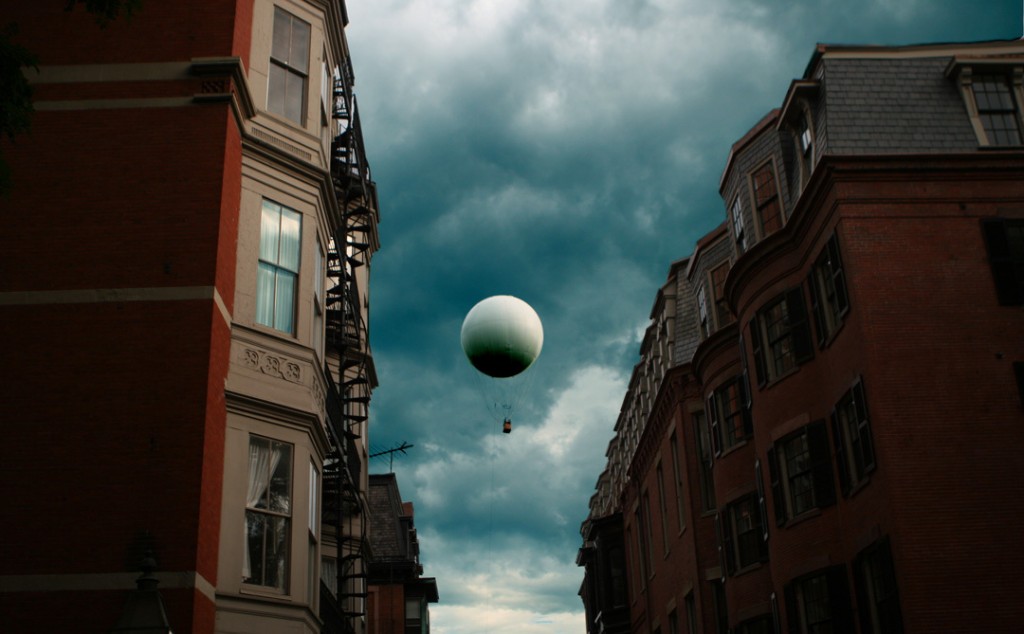 After college, Evan moved back to Los Angeles, his native city, to intern for David LaChappelle. What began as a one-day internship, evolved into a year long project. Although it was a great learning experience, it taught Evan what he did not want to do, which was to become a celebrity photographer. He still remembers LaChappelle’s parting words of wisdom: “Everyone comes here thinking that they’ll learn some kind of secret, but the secret is you have to do your own thing.” Already a master of this ‘secret’, Evan went on to produce music videos for the likes of Coco Morier, part of INGRID Artist Collective comprised of Mike Snow, Lykke Li, Peter Bjorn and John and others, do some freelancing and just getting to shoot for fun, often with his girlfriend who is a photographer as well. (No competition between the two, he promises – “It’s great to be able to be with someone that you respect with on a personal and professional level.”) 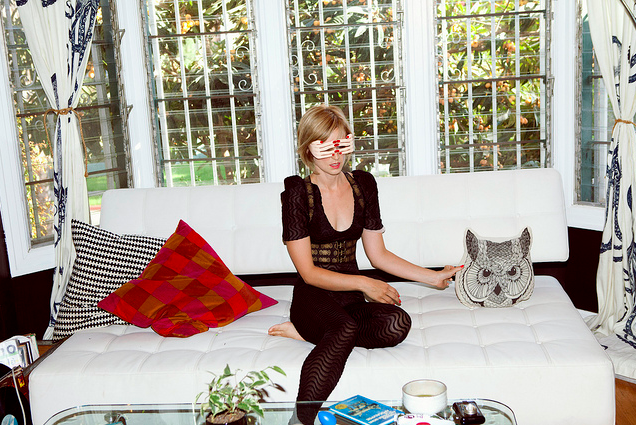 Evan has also recently launched a line of military surplus inspired camera bags, called Langly. It started as an idea to bridge camera wear fashion and functionality, and turned into a full-time endeavor thanks to the support from a successful Kickstarter campaign. The bags are simple, yet well designed. “I didn’t want the fashion to exceed the functionality of the bag. You want the idea of something rugged to go along with holding your camera gear” says Evan on the design process. Check out the awesome Langly bags here.

As we sip our coffee to the ambient sounds of Hollywood traffic, we scroll through Evan’s flickr account so he can show me photos of his trip to India, where he spent three months shooting a documentary. We stop at an old photo of Katy Perry from 2006. His roommate at the time was dating her best friend. He remembers that shoot, said she was awesome, but said he’s glad that he got to shoot her before she became the idol she is now – he got to capture her as Katy-Perry-the-person, not the celebrity. 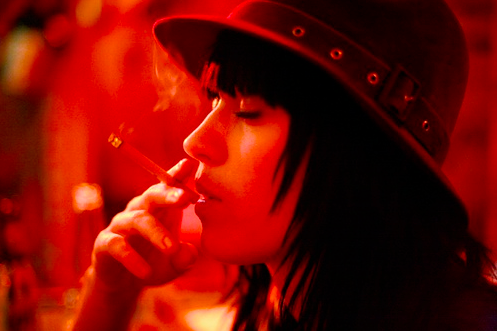 Lane’s honest approach to his work is inherent –

“I don’t ever want people to be like ‘that’s cheesy’ – I want people to connect to a moment and feel it – I want it to be genuine.My biggest fear is that people won’t believe a photo, or that it loses their interest.  I want to engage people.”

Check out more of his great work, below: 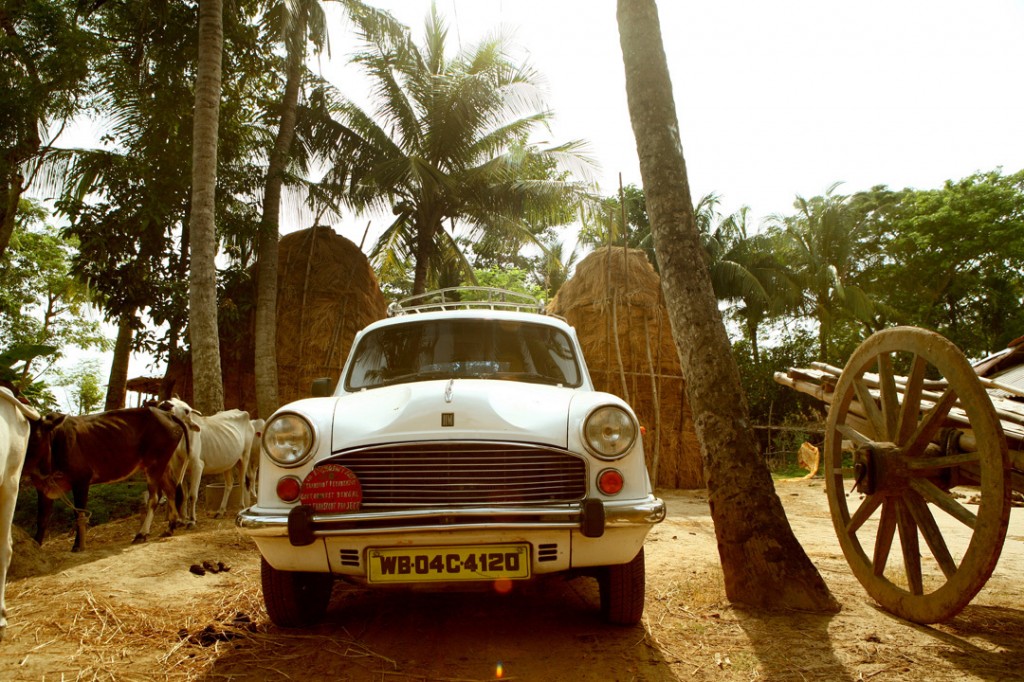 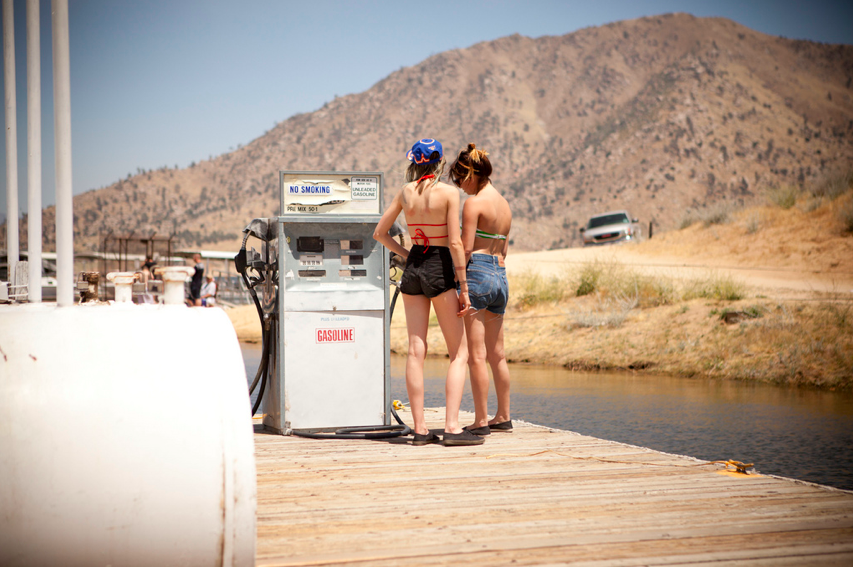 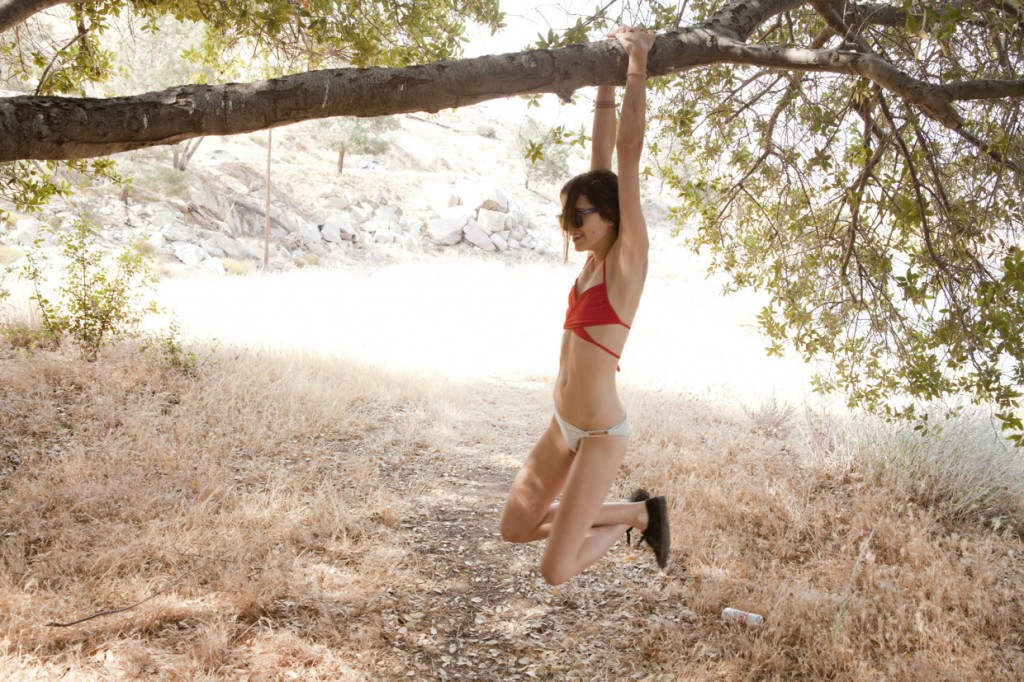 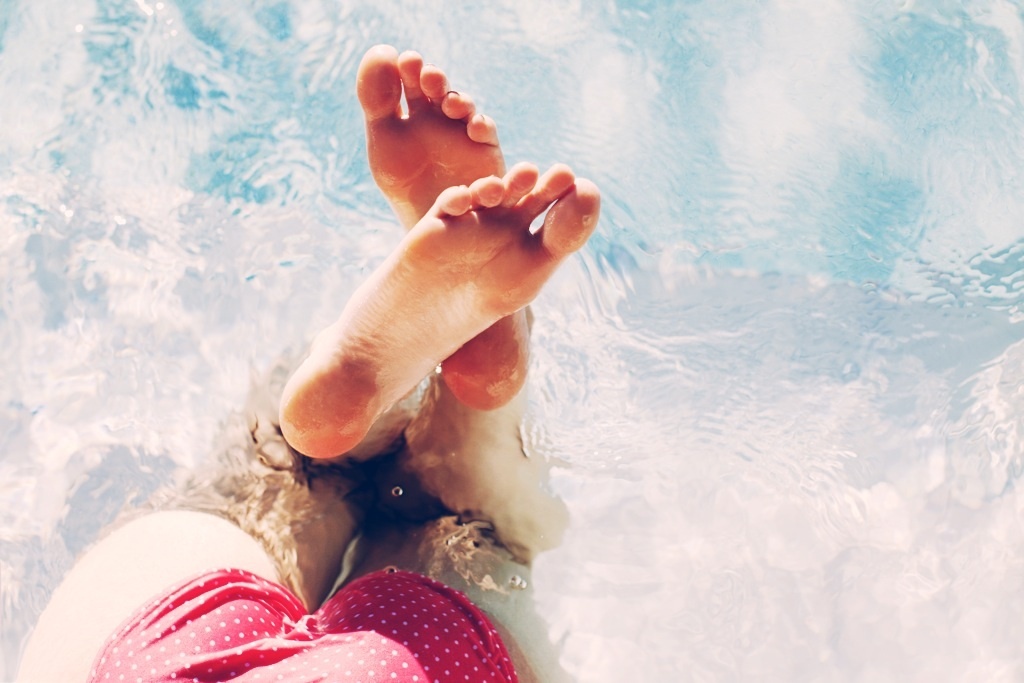 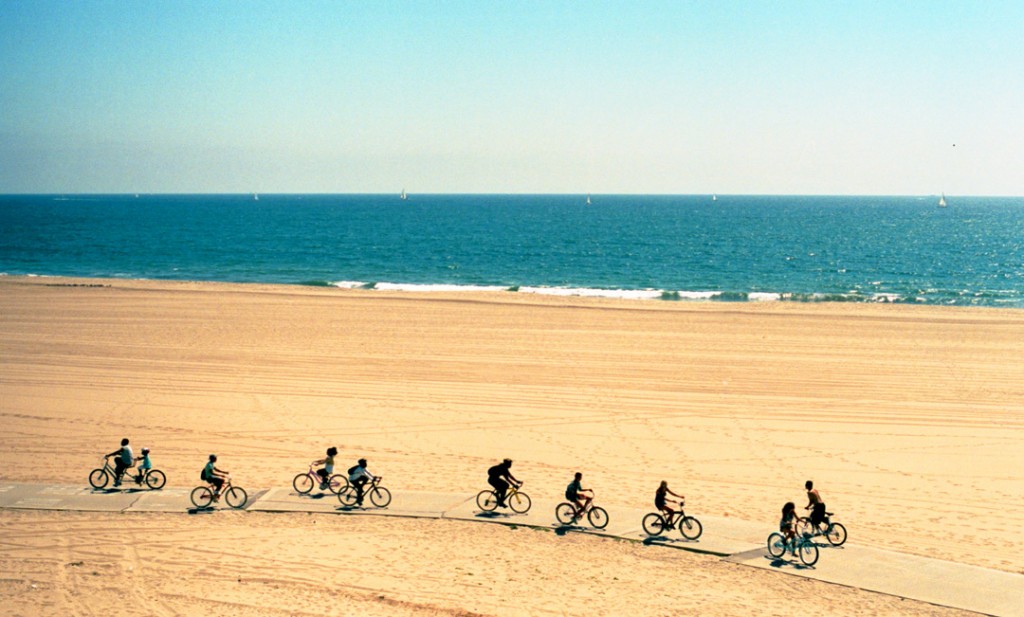 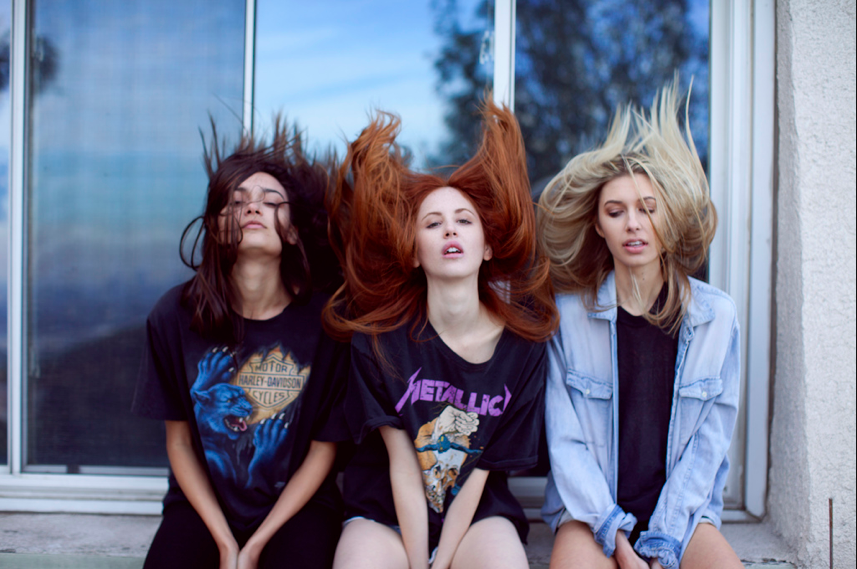 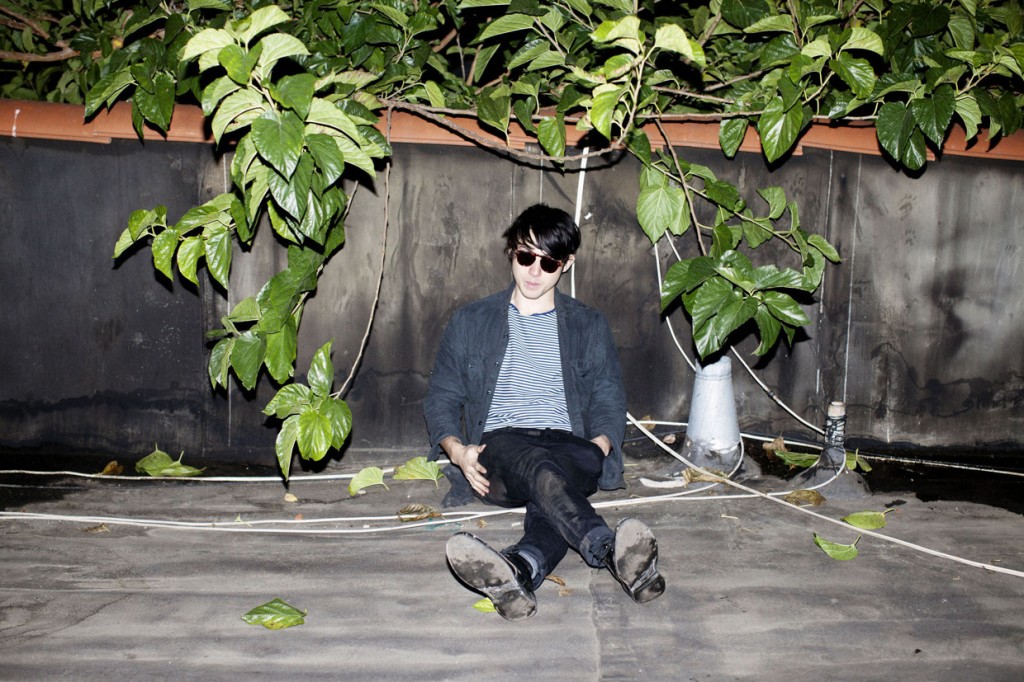 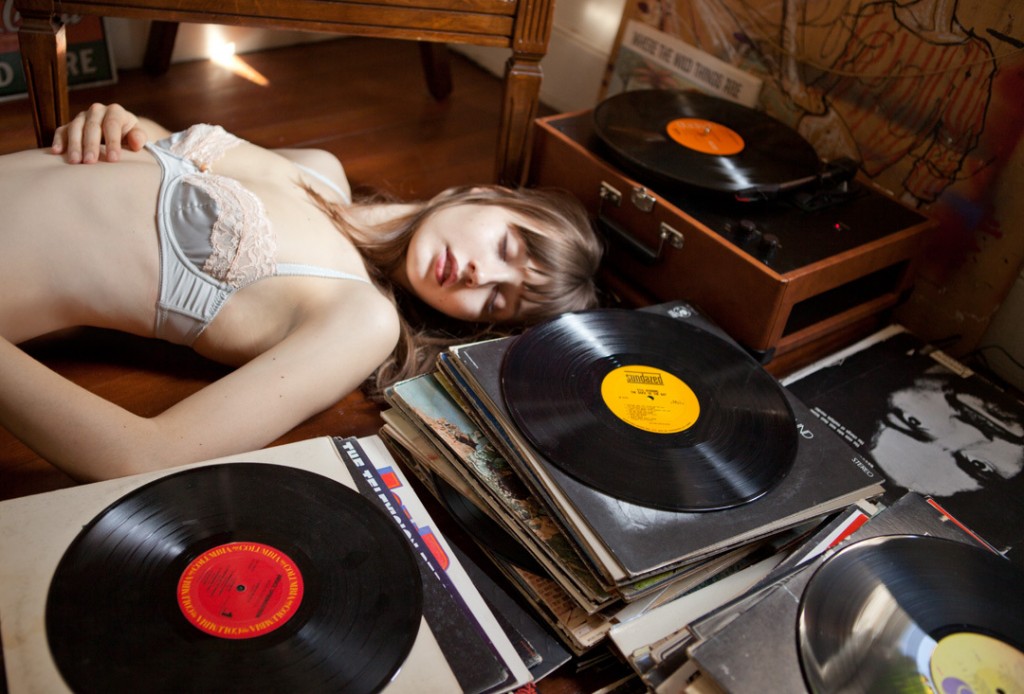 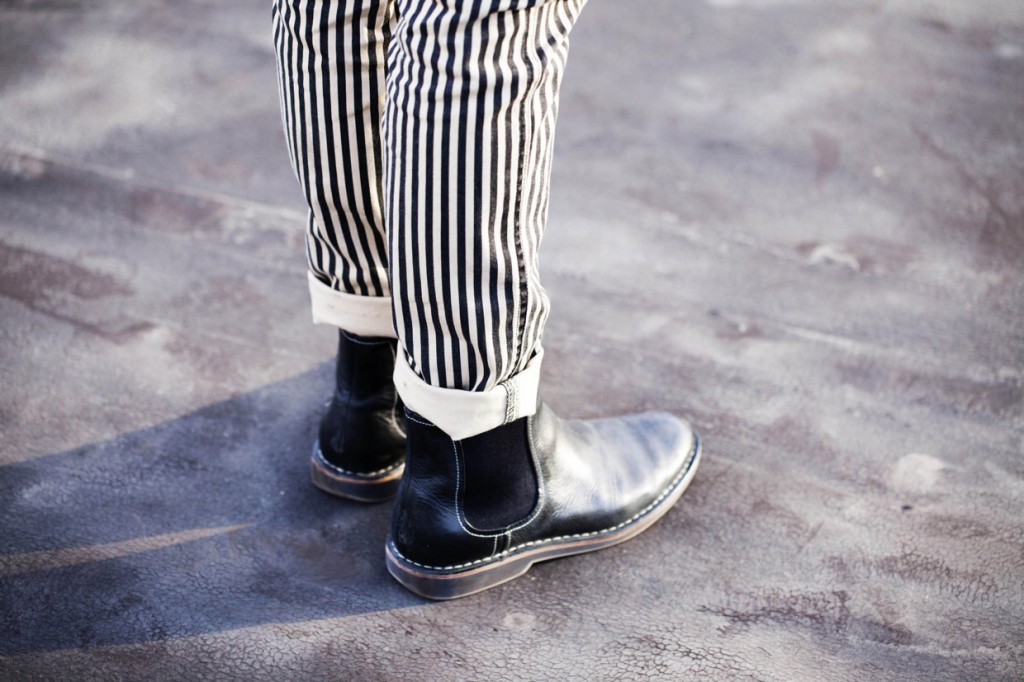 Show us your best asanas and strike your favorite pose – yoga pose, that is. We have the scoop on the brand that should be on…