Lake Atitlan, Guatemala, majestic and other-worldly, is one of God’s masterpieces.  As Aldous Huxley described it

“Atitlán is Como with additional embellishments of several immense volcanoes. It really is too much of a good thing.”

San Marcos, a haven nestled on the shores of Atitlan’s indigo waters has channeled the lake’s potent spirit and the land’s subtle energetic nuances, into a spiritual community of expatriates and travelers.

The heart of San Marcos and the inspiration for its inception is the Centro de Meditacion Las Piramides. An esoteric school founded by spiritual master, Chatty, whose wisdom and insight lies beyond profound. She was drawn to the piece of earth where San Marcos sits on in 1991, after an astral journey guided her to a temple in the shape of a pyramid at the lake’s 600-meter nadir. From this vision, the school for “A Universe with more light” was established. 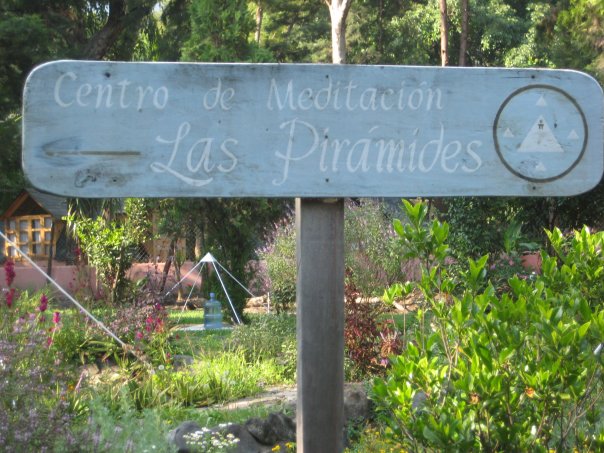 I was introduced to the Pyramids at a full moon dinner party in the hills of San Marcos during my first visit to Atitlan. Under the stars I connected with my now dearest friend and soul sister Laura May, of the luxe bohemian yoga line Nagnata. She had just completed the Moon Course and radiated with a glow that can’t be bought. I knew that night that I would return to Atitlan to tap into the temple.

The stars heard my intentions and this past fall I pressed pause on life and dove into the mystic. The Moon Course, a one month immersion in ‘Del Ka – the way of the temple’ is a spiritual boot camp for the soul that provides tools to lay down the foundations to connect with your life purpose and align with your mission. Guided each day by Chatty who has the presence of a high priestess, and a group of teachers who committed their lives to the guidance of students towards the way of the light.

I felt as though I had chanced upon a treasure chest, arriving to metaphysics class each morning to work towards seeing the other side of creation using the symbols of the temple. 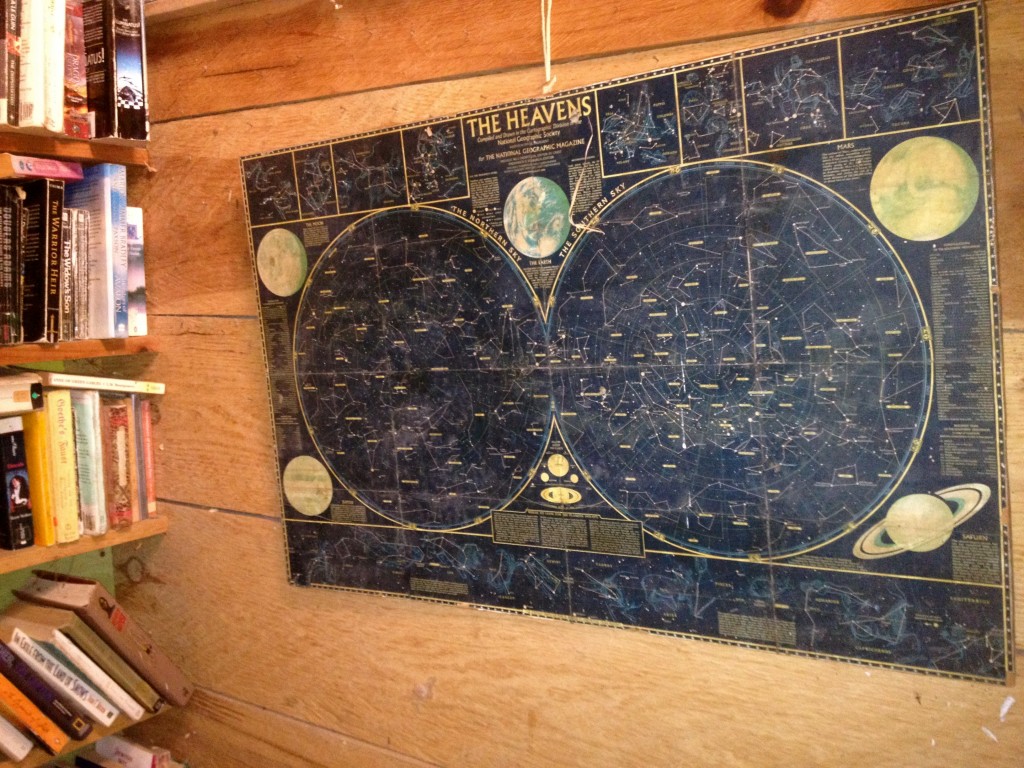 No where else in the world can you find a syllabus like the one at Las Piramides, grounded in the Kybalion and split up into four weeks by the four elements:, Earth, Air, Water and Fire.  ‘Meditation del Ka’ the practice of the school was the thread that connected each part of the course.

One of the first questions Chatty asked was how does one see the bottom of the lake? Stillness – her answer, with the belief that if one could still his/her internal temple for 21 minutes a mystical experience would take place. Before every session morning, noon and night space is held for mediation before any of the classes take place, fine tuning the mind for the awe inspiring content it would soon be filled with. 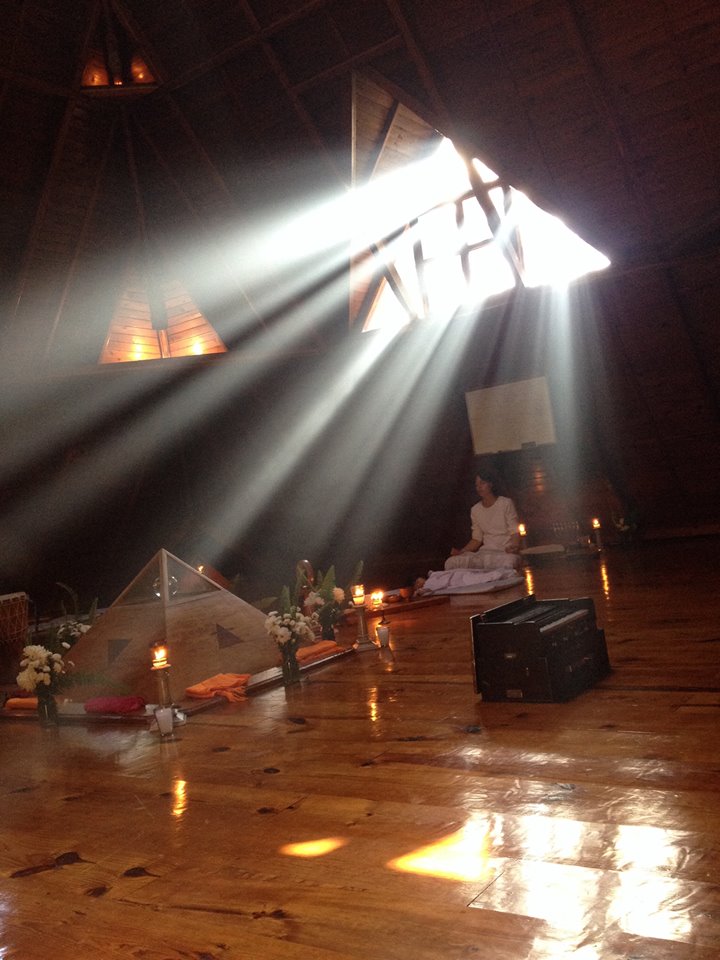 In depth discussions about the Chakra system, the aura, lucid dreaming, mantras, astrology, manifesting, tarot, numerology and systems from the tree of life classes were there to push your heart, mind and soul to new dimensions. One of the things I respected most about Chatty was that she guided but did not preach;

she opened students eyes and hearts to new levels of possibility but was clear in her message that the way to the light was ultimately different for everyone.

Every session is held in the main pyramid, a dreamy structure you must enter (quite appropriately) through a rabbit hole. The vast space is flooded with sunlight during the day and filled with candles at night. Copala incense burns quietly as the sounds of the lake drift in. A crystal ball sits in the middle representing the planet, its transparency letting the light of God come through and reminding us that when this happens this is no mask and no pretentions and that in simplicity there is truth.

One student aptly described the center as if ‘Hogwarts and the Pirates of the Caribbean had a spiritual baby and naming it Las Piramide Del Ka’.

Living at the center is simple with the intention of decluttering the mind and stripping life down to the essentials. I laid my head each night in a tiny pyramid that felt like it was built for a hobbit. My bed faced in the direction of the East as the frequencies of Action of God are aligned in the East-West direction.

And despite the rock hard bed and stringy blanket I slept more deeply that I ever have before with dreams that spoke to me in an entirely different language to what I had ever known. 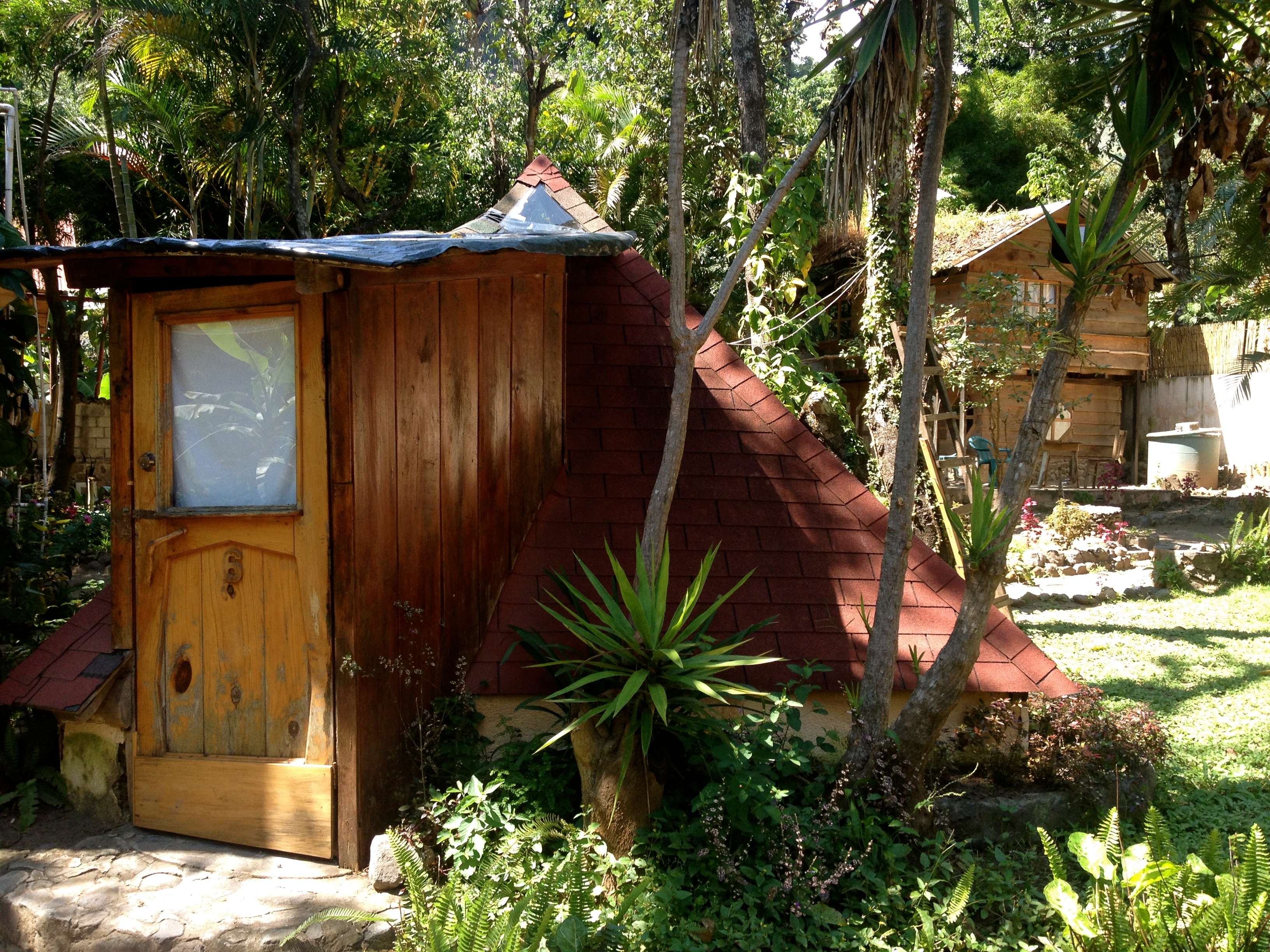 The last week of the course is spent in silence and on a fast of three juices a day. A time left for inward reflection and absorption of the course but also a time to look ahead and align with what your life purpose may be. One of the biggest questions we are all faced with, something that is both thrilling and terrifying in equal measures. But once confronted with a clear mind the universe has an uncanny way of allowing things to fall into place. The moon course gave me a framework to work around and tools to consider the question in its deepest form. I left renewed and more sensitive to the world around me and my place within it than I have ever been.

It was, and I expect always will be one of the most important journeys I have taken.