When acclaimed rapper and songwriter, Nas, posted a tweet informing his fans of his new favorite artist, Nylo’s world changed forever. A Los Angeles-based musician by way of Chicago, Nylo has been writing music since before she could even spell. When she posted her first EP on soundcloud in 2012, she had no idea who would be listening, or how 140 characters would eventually change the course of her music career.

The name Nylo, a whimsical adjective meaning ‘to love the most’, was coined by a stranger whom she met traveling. Her new acquaintance used the word to describe immeasurable amounts of love – the love that you can’t describe but feel infinitely. Indeed, the name sums up her approach to music as well; Nylo spills her heart into every one of her songs with unparalleled honesty, evident in her lyrics and swoonful songwriting. Her smooth blend of r&b and electro rhythms are a dreamy, albeit dark, magical soundscape that you can feel echoing through your soul long afterwards.

With her natural talent, humble attitude and all of the right people listening, we anticipate a bright future ahead for Nylo. CULT caught up with this rising star in between recording sessions, where she is working on her next album, to get to know some of her greatest influencers, personal goals and the true, genuine spirit behind the alias, Nylo. 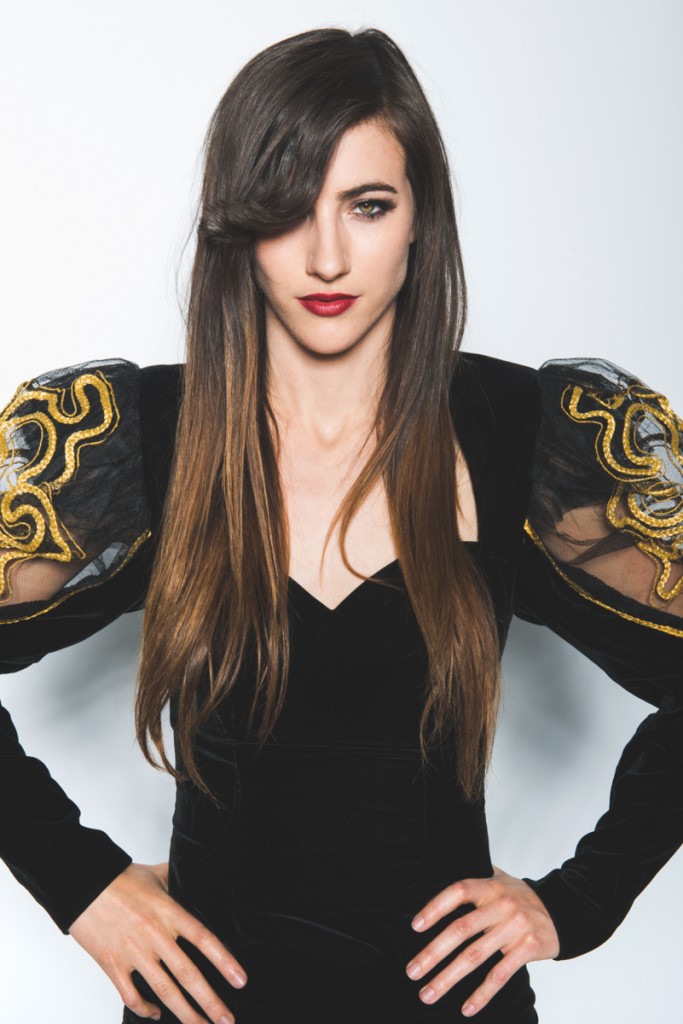 CULT: Tell us about yourself – was there a pivotal moment when you knew that your future would involve music?

Nylo: I always knew my future would involve music… but I remember the moment I realized it could be a profession.

I was probably in kindergarten talking to my mom about what I was going to do when I grew up.

I was pretty sure that through music, I would be able to cure hunger and heal people across the world.

When I finished explaining to her how, I told her I would just work as a veterinarian or something during the day to pay the bills. She laughed and told me if I was doing that well with music I wouldn’t have to work another job to make money, I would already be making plenty. My jaw dropped in amazement, you mean, people get PAID to make music?! What an amazing moment. 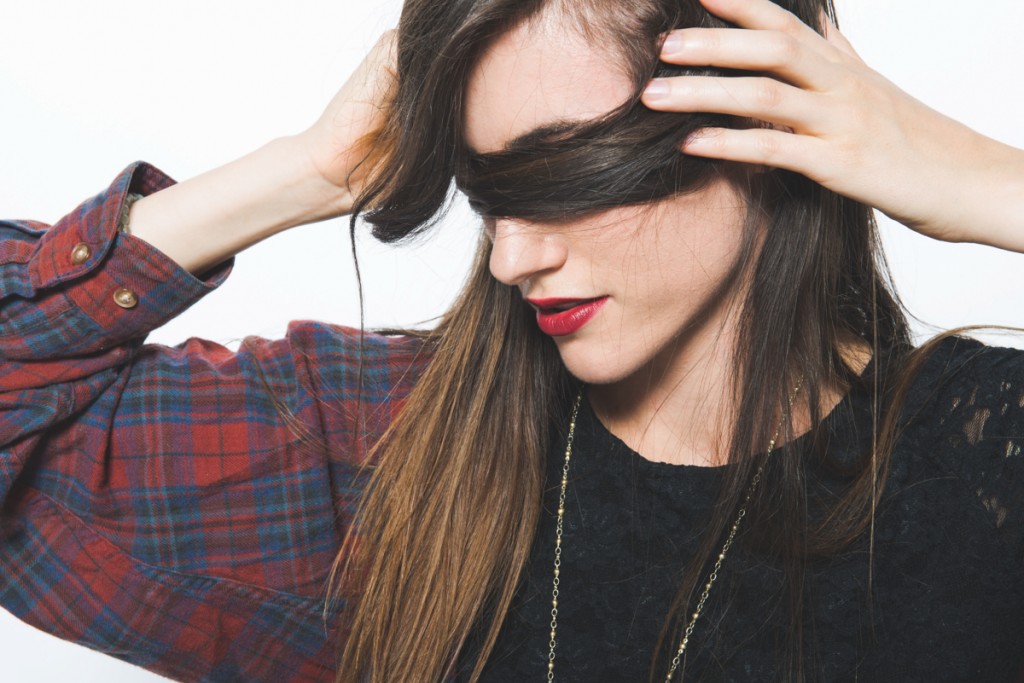 CULT: What record(s) influenced your style of music and/or changed the way that you make music?

Nylo: I’ve had a lot of different musical phases – as a collective, the biggest influences over my whole life were probably Rumours, Bodyguard, Kid A, and The Miseducation of Lauryn Hill, and James Blake’s first record, James Blake. 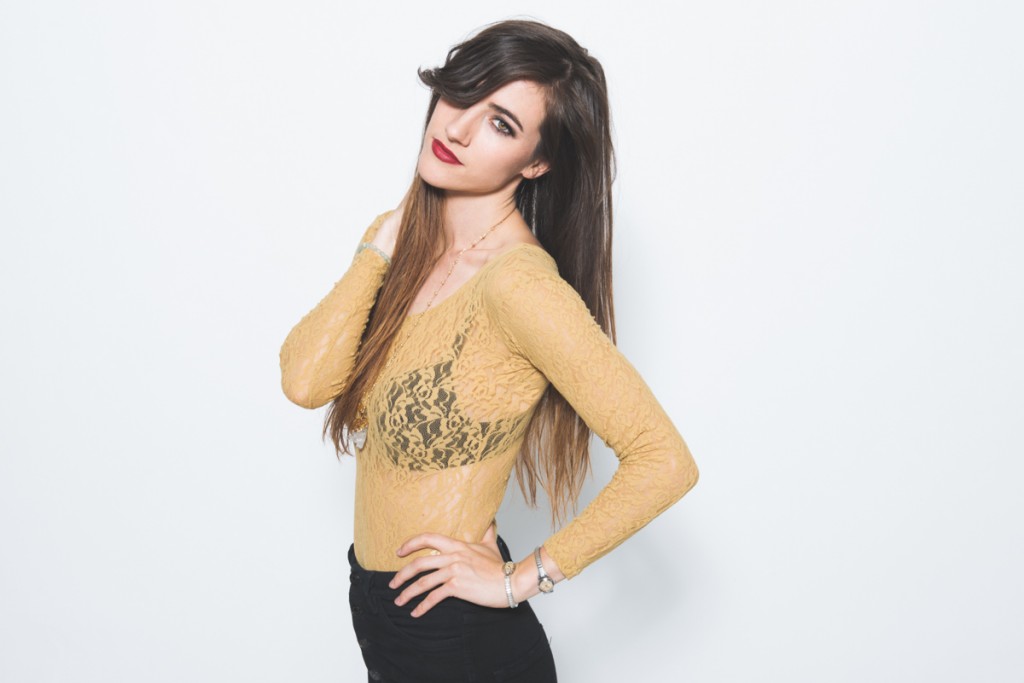 Nylo: First make-out song was actually not a make out song at all, but it was the movie Scar Face. Sexy right? The first break-up song I can remember was Butterfly by Mariah Carey. She got me with those lyrics, “Blindly I imaged I could keep you under glass. Now I understand to hold you I must open my hands and watch you rise.” I was like, “yeaaaaaaa, sniffle”; It was kind of funny.

CULT: If you could have an exclusive 3-course dinner with 5 musicians, dead or alive, who would you invite and what would you have for dinner?

Nylo: Oh my gosh, this would be amazing. I would have Michael Jackson, Whitney Houston, Thom Yorke, James Blake, and Kurt Cobain. Maybe 2-Chains could cook for us to keep things interesting, I hear he is an amazing chef.

CULT: What’s the ideal environment that you envision someone listening to your music in?

Nylo: It would be between the hours of 11pm and 4am. The moon would be going through a lunar eclipse, and speakers are everything, so those would have to be incredible too. 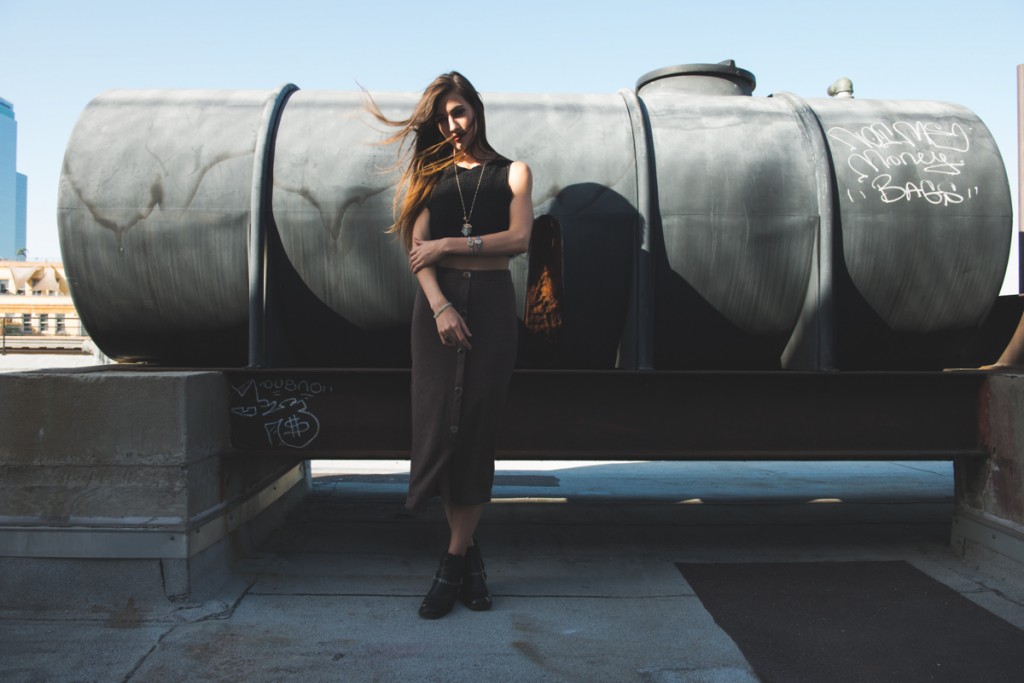 CULT: Any big collabs or projects ahead for 2014 that we should keep an eye out for?

Nylo: I’ve actually spent a lot of time collaborating over the last couple months, and I’ve gotten to work with a bunch of really special artists, so you will just have to keep an eye out for that! 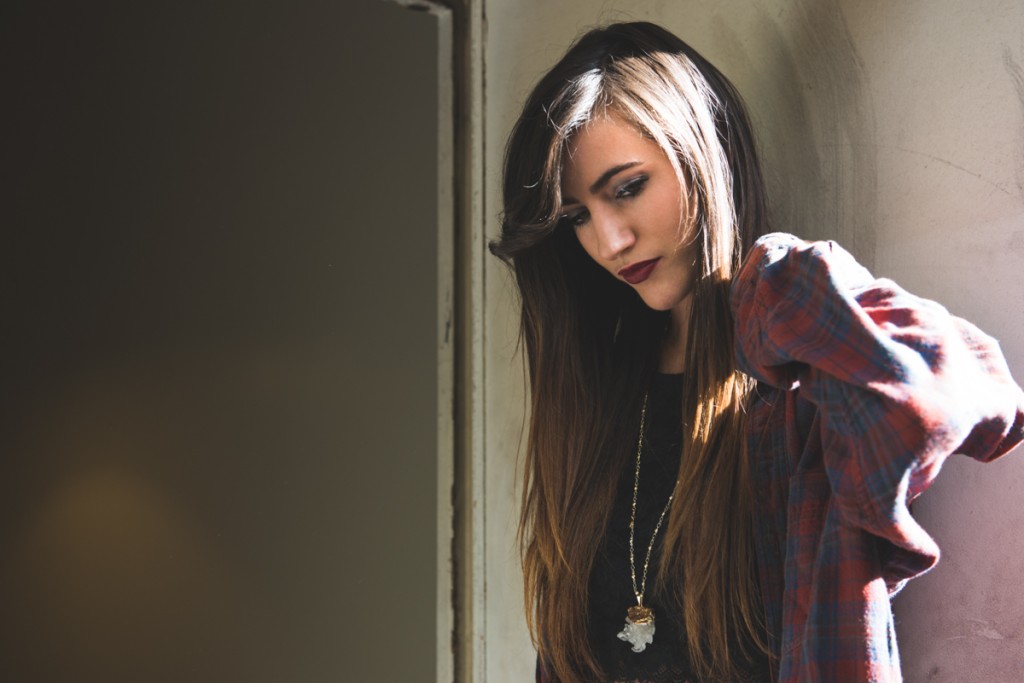 CULT: What are 5 things that you can’t live without?

Nylo: These items change all the time, but for right now I’d say: the Swedish chocolate Diam Bars that my roommate brings back from Sweden, my laptop (which allows me to make music all the time from wherever I am), my speakers(!), eye shadow and yoga.

CULT: What feelings, emotions and reactions do you hope that your music evokes in others?

Hopefully my mind is messed up enough that everyone else feels normal after listening to my music.

That’s what music did/does for me, and its always been my dream to pass that on, and hope people feel ok, or somehow better after listening.

CULT: Where are some of your favorite local haunts where we can spot you on your days off?

Nylo: I like to drive to the beach at night.

After working all day and everything is closed, you can find me and my nocturnal friends bundled up drinking and watching the waves at 3am.

There is also a café called the Bourgeoisie Pig that has a FOREST room inside the café, yes, its amazing. Or lastly, there is an outdoor yoga class on the side of a mountain I frequent. It helps a lot with anxiety, so I try to go as much as possible.

Nylo: Life gets a lot more interesting when you stop caring what other people think. 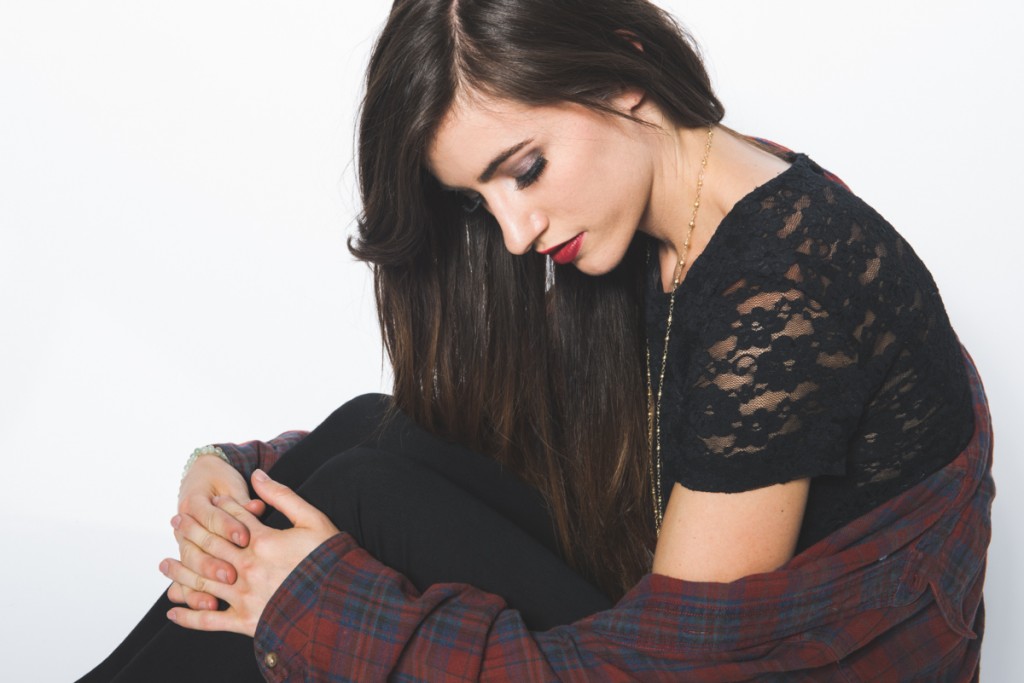 Grab your dancing shoes! London’s electro indie-pop five-piece, Citizens! is set to rock Los Angeles on March 22 at the Echo. Fresh out of…