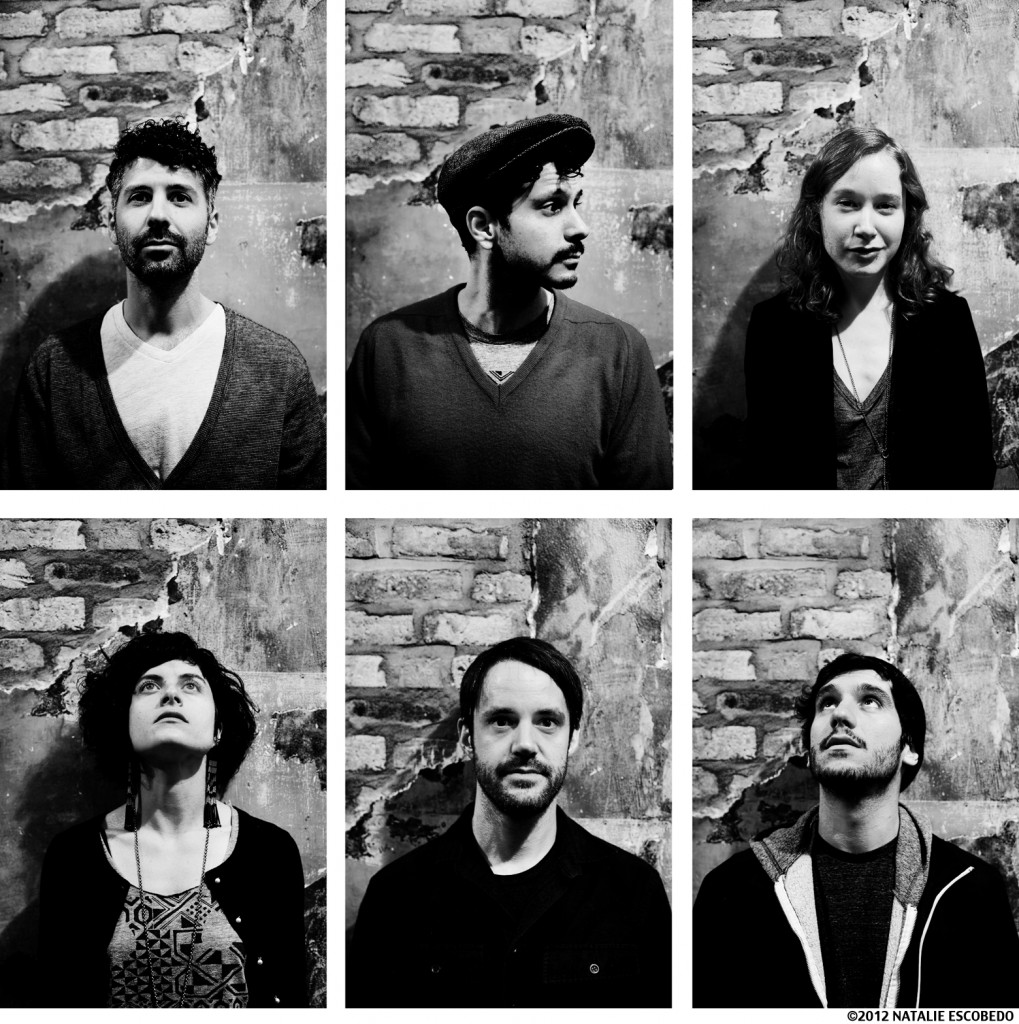 Yoni Wolf, brother Josiah and Doug McDiarmid will rock the San Diego Irenic this Friday with their wry witty raps and humorously crude choruses in bright indie-rap group WHY?.

The three Midwestern men recently released their fifth LP, titled Mumps, etc. While recording in Denton, Texas based studio, The Echo Lab, these savvy gents became inspired by the University of North Texas music school. Proving that their wit extends beyond their lyrical genius, the WHY? men wrangled a string quartet, eight-person choir, woodwind and horn ensemble to record the new record, no loops. The outcome, Mumps, etc., is an exciting and eclectic blend of summery beats and poetic raps that will make you nod along in an indie-hop daze.

Check out WHY? here.