A 90 degree day in Los Angeles equates to roughly three quarters of the city’s population flocking to the coastline to escape the heat. If you’re lucky enough to find parking, you’ll be one of the many sunbathers defending a small square space of sandy beach to set your towel – and only your towel – down.  As you close your eyes, you listen to the rushing roar of children’s sobs behind you. A gust of wind blows past your hair as a sandy and sticky Snickers wrapper gets caught in your toes. When you sit up to brush it off, a volleyball flies past your ear and crashes into your dozing roommate. Ah, the California coastline.

To be clear, I have nothing against LA’s most popular beaches – I love every beach in this city equally and for very different reasons. Venice is one of my favorite places to people watch, and the skate park is dope as fuck. Santa Monica Pier has bomb churros, and I will never turn down a photo opp from the top of the ferris wheel.

I merely meant that this particular week I was looking for something different – to turn everything off except the sound of the crashing waves and the voices inside my head. A place to be left alone and to feel small in comparison to the shore. Allow me to expose one of Malibu’s most hidden beaches: Point Dume. It may not be a secret, but it sure was vacant.

Alex, Jen and I braved the traffic and trekked up to Malibu to hike down to this hidden gem of a beach last week. After a brief pit-stop at the Malibu Country Mart to grab a sandwich and snacks, we parked and began the descent down to this mystical beach with enough sandy open space, sea critters and starfish to share. I can’t give too much away though – I’ll leave it to you to discover this place on your own. 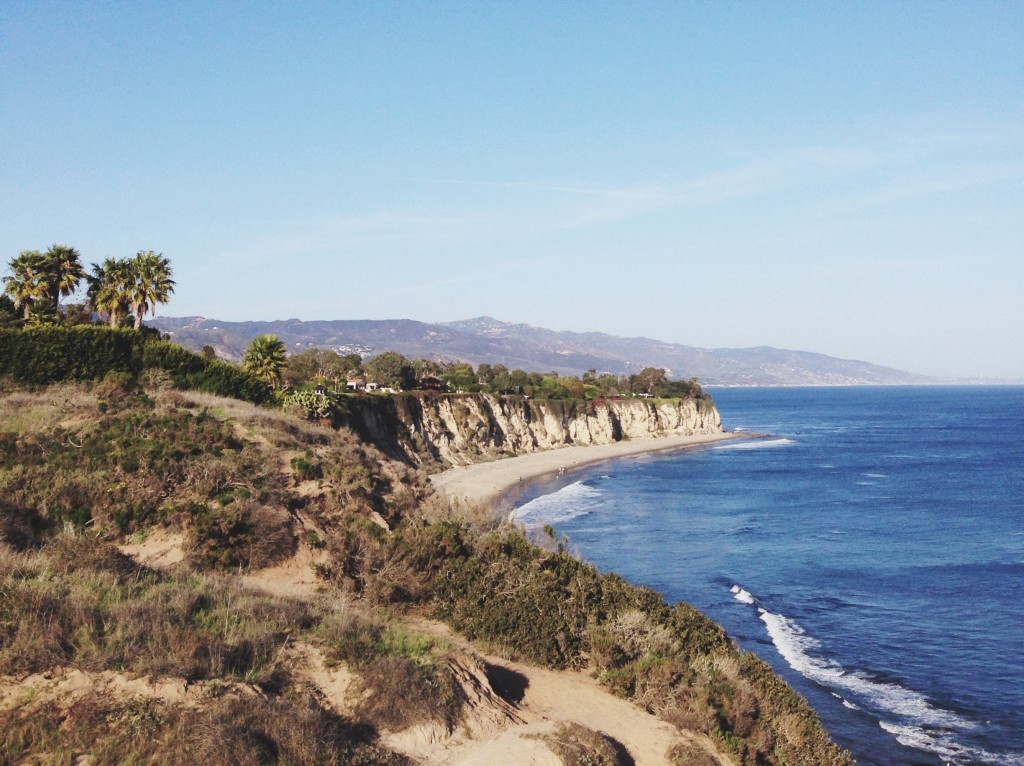 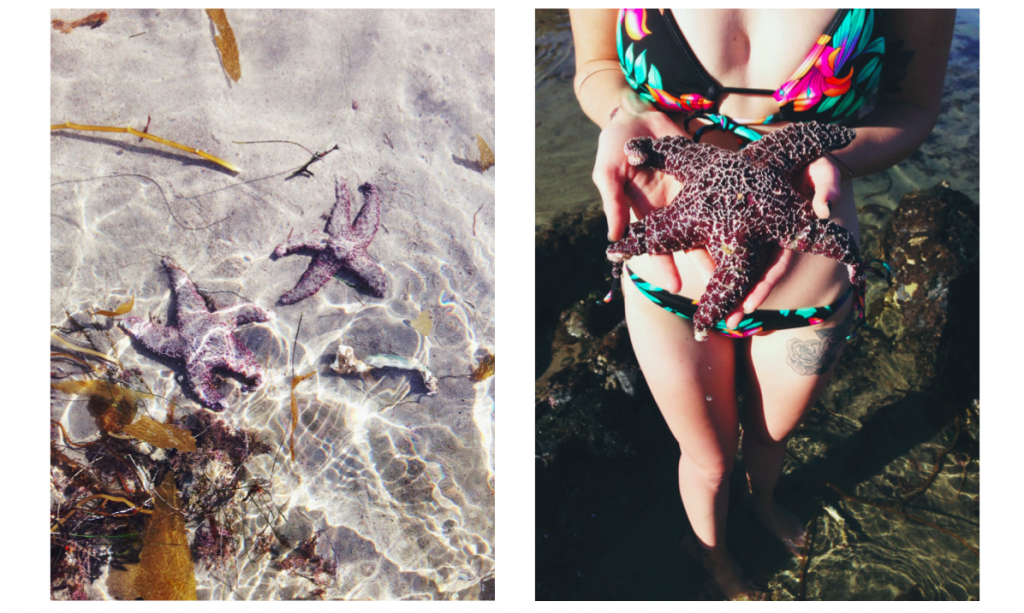 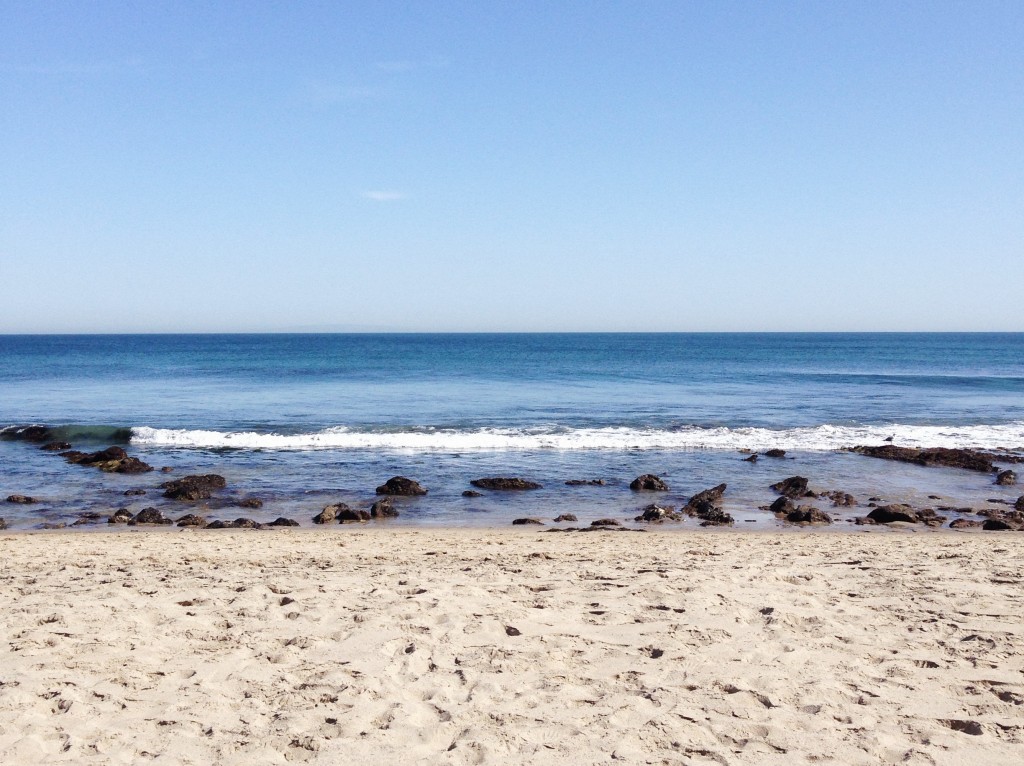 For many Angelenos, driving to the beach can feel like a roadtrip in itself; hours spent on the road, snacks and sunscreen in tow…