With a name like the ‘Panama Hat’, one would expect these iconic hats made of woven jipijapa palm to be produced and sold in, well, Panama. Unlike the name, however, the Panama Hat has deep roots in its country of origin – Ecuador! In the mid 17th century, hat weaving in Ecuador took off as an established industry for skilled artisans. Ecuadorian craftsman hand wove the beautiful hats, with regional weavers adapting to their own style and form. 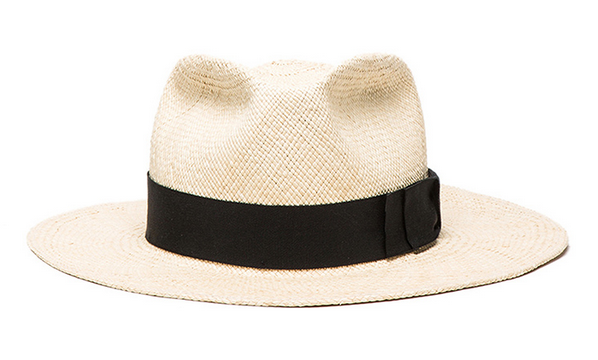 To amplify this existing demand, artisans took to a higher traffic locale to see if they could turn a higher profit – a place booming with tourism, industry, and travel – the Isthmus of Panama. Here, weavers were selling out left and right from people taking the voyage across the Isthmus from South America up to California through Mexico and back – particularly during the California gold rush. When Americans would ask ‘Where did you get that hat?”, the response was of course, – “Panama”!

And so we have the history of the Panama Hat – a 16th century style making a big 21st century comeback. Shop below for some of favorite Panama / Ecaudor-inspired hats to chase the sun all summer in.

Finding the comforts of home when you’re on the road is a challenging effort. Often, however, we find ourselves traveling to get away from…