The annual Sasquatch Music Festival held in the remote Pacific northwest town of George, Washington, brings together a very distinct group of young music lovers. Here, there is far less emphasis on fashion and more on silly costumes, animals on sticks, and letting your freak-flag fly over a weekend of camping and dancing.

The trek through the heat and crowd is not for the faint of heart. In addition to these conditions, the area is known for frequent weather changes and fans must be ready for scorching heat, windstorms and even rain.

The pilgrimage to the venue feels worth it when travelers finally lay eyes on the Gorge Amphitheatre: a natural stage overlooking the Columbia River and picturesque mountain backdrop. We’d even go as far as to call the Gorge one of the most beautiful ampitheathers in the world. Facing northwest, patrons sit hillside, experiencing breathtaking sunsets while listening to music enhanced by the natural acoustics of the landscape. Attendees and artists equally express the gratitude they feel to grace presence at such a special venue.

Once again the Sasquatch crew provided fans with a stacked line-up of indie-rock, hip-hop and dance music artists to enjoy all weekend. There was no shortage of amazing acts, but the below were some of our CULT favs:

Sylvan Esso – a duo from North Carolina – showed their enthusiasm for the crowd with their unique dance moves on the second day of Sasquatch Music Festival. Shoes were off quickly as vocalist Amelia Meath danced in distinct style throughout the show. Regardless of her abstract movements, her vocals remained flawless, sounding nearly identical to her recordings and winning the hearts of viewers instantly. Dressed in 70s hippie-style jeans, a ripped shirt and a top-bun, the crowd fell in love with her laid-back, fun-loving personality as well as her talent. Producer Nick Sanborn played beside her, keeping the tempo and delivering that signature Sylvan Esso beat. 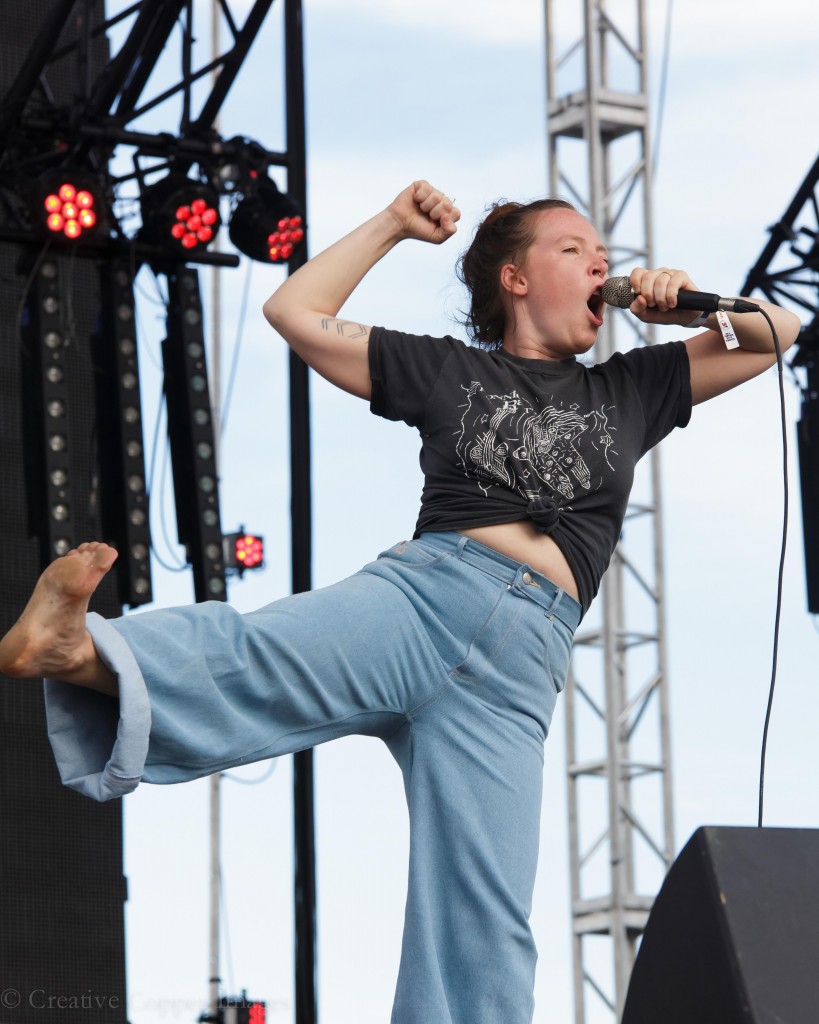 Glass Animals’ lead singer, Edmund Irwin oozed charisma on stage during their Saturday show. Performing to a committed crowd who seemed to know every lyric, this band proved that it’s possible to build a dedicated following after only one year on the music scene. Their signature sound transferred well to a live set. With only one album out, they were able to play all of their fans’ favorite songs. To finish the show they creatively covered Kanye West, Love Lockdown which you can hear here. 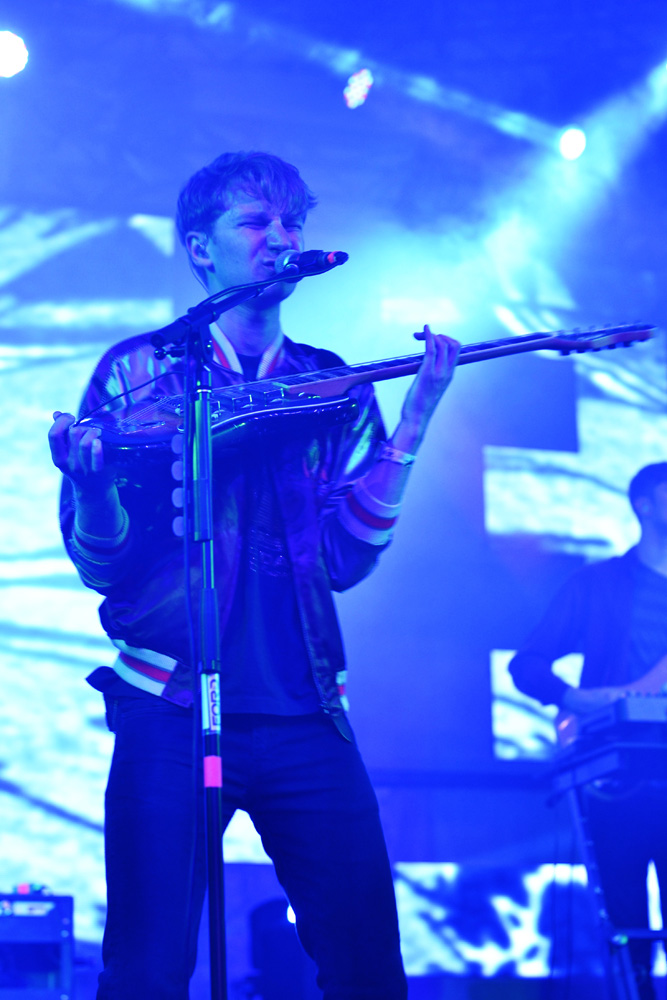 SOHN’s moody and hypnotic show was commanded by English musician, Christopher Taylor, performing his debut album Tremors. Taylor’s vocals have the ability to, quite literally, send shivers down one’s spine. Atalented artist, a great performer, and an exceptional lyricist, SOHN is destined for big things. We are excited to watch his career grow in the coming years. 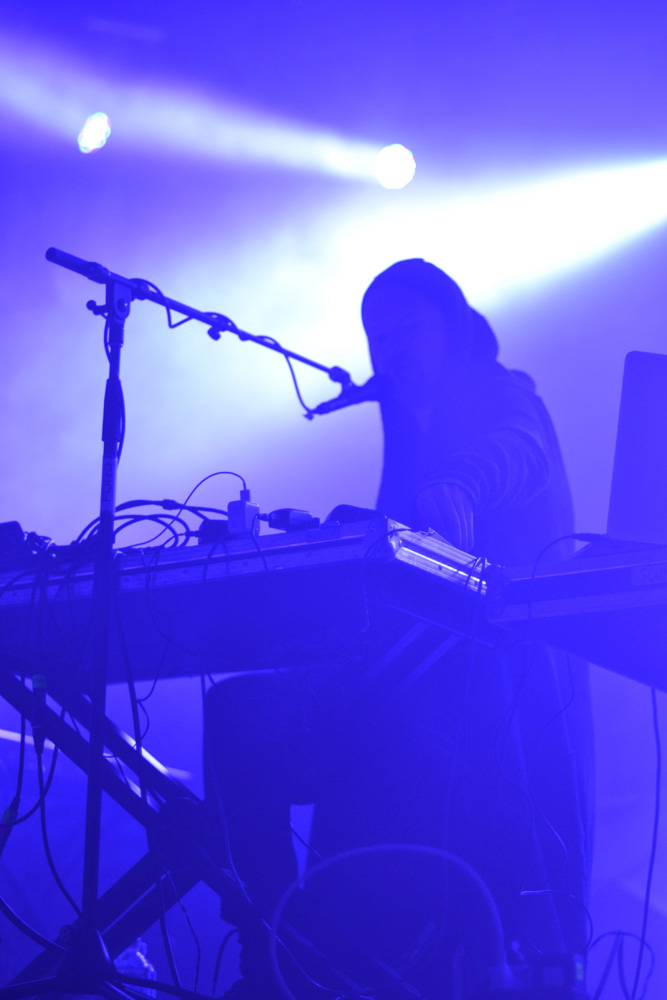 Slow Magic – an artist who prefers to remain anonymous by wearing a mask – had a fantastic following at their show on El Chupacabra stage on Monday. Slow Magic started out in full strength and the energy was contagious. You could feel it radiating through the crowd. Not only a fantastic DJ but a master on the drums as well, Slow Magic maintained a fairly consistent pace throughout the show. Yet, the artist seemed to speed his song tempo up a notch to complement the upbeat energy that the Sasquatch ‘dance tent’ is known for. This spirited show set the pace for an exceptionally enthusiastic last night of the festival! 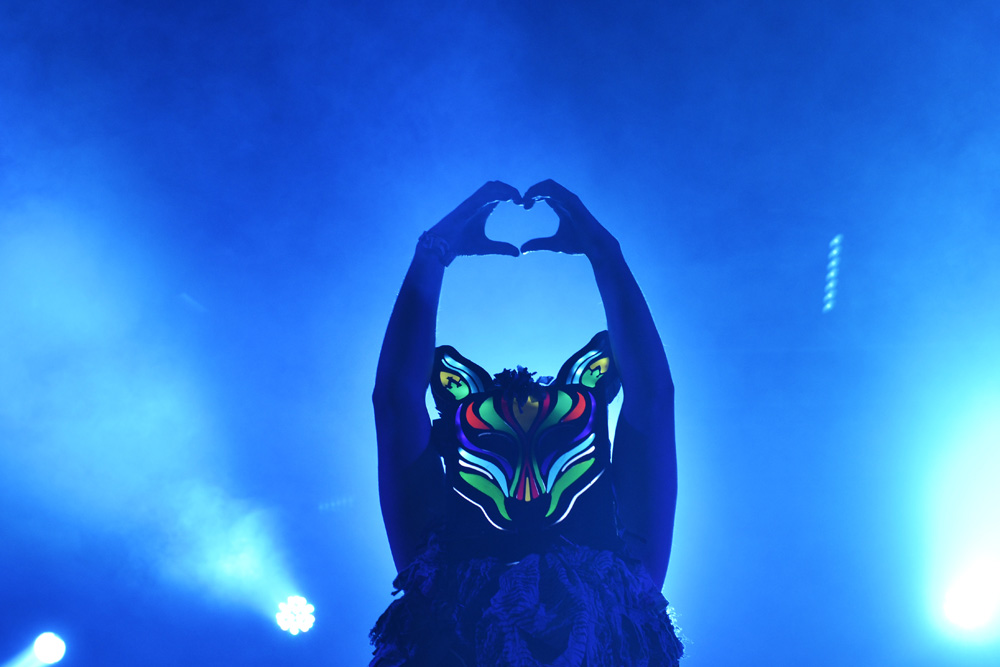 The work of Cicero deGuzman Jr. documents everything chopper culture  – riders, builders, their work, workspaces, and the adventures that follow. His photography captures…