What happens when a bunch of badass LA babes get together and stir up some trouble? We asked Jon Dragonette, an LA based photographer who captures this rebellious spirit via his lens. His latest solo show, The Prowlers, features a collection of images and polaroids that speak to our inner rebel. With subjects who emit an effortless, independent cool – we wish that we were part of the fun too. Next time, we’re tagging along! But for now, don’t miss the show, Thursday – Saturday at Thought Gallery (1621 Cahuenga Blvd) until July 13th.

CULT: Tell us about your upcoming art show at Thought Gallery!

Jon: I’ve been wanting to do a solo show for a while now; something for myself – it gets boring working for the man all the time, you know?

Sometimes you’ve got to do your own thing and reset the balance in your head.

This current exhibition is called The Prowlers; I shot everything black and white to give it a timeless feel, and added polaroids shot from a land camera purchased on ebay – It’s always fun shooting with film, especially in a world of digital everything.

Jon: I don’t have to be in front of it! I guess really ever since I was a little kid, it always seemed like magic to me. Like holy shit – how do  subjects end up on a piece of film, when they’re still standing right here in real life!

I used to think that every time you took a photo you where stealing a little bit of that person.

Since I also wanted to be a bank robber when I was a kid and everyone told me stealing was wrong, I thought ok well I’ll just steal a little bit of everyone by taking photos. Now that I think about it –  that was pretty fucked up. Silly kids! But here I am taking photos for a living so….

CULT: Was there a pivotal moment or photograph that you remember that has evolved your personal style?

Jon: When I was 18 or so, I was flipping through an art book when I came across notable Italian painter Caravaggio’s work. The way he painted, the lighting, and the darkness contrast – it was amazing.  I tend to shoot dark contrasty images and I think it stems from my interest in his work.

CULT: What inspires you more, the past or the present?

Jon: The past is dead, the present is dying, so I’ll look to the future for inspiration. 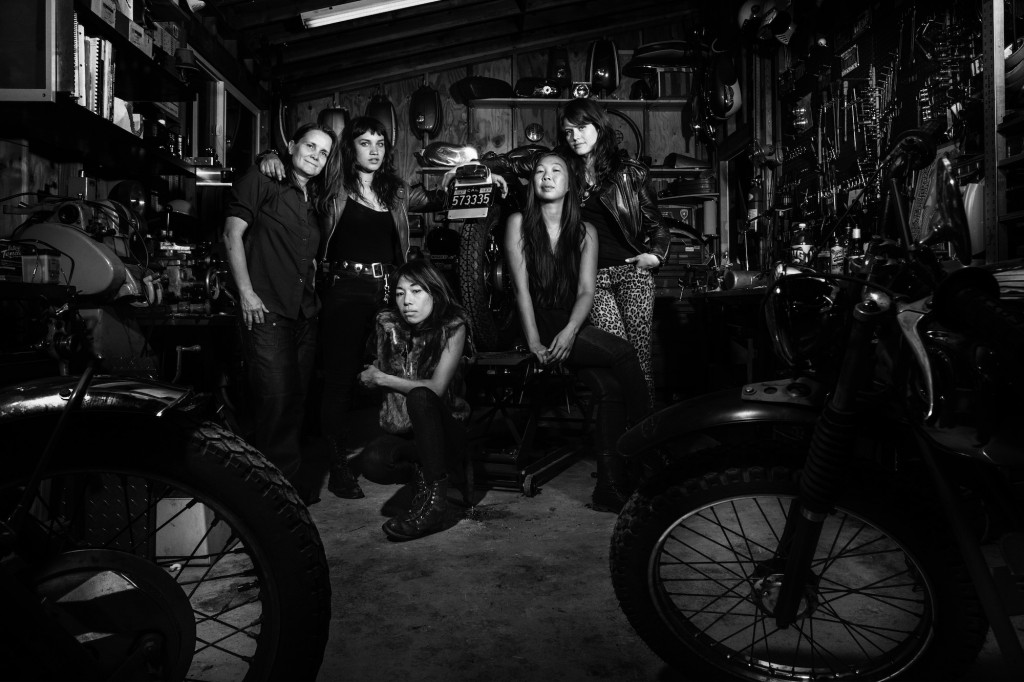 CULT: Any other artists, inside or outside of your medium, that inspire you?

Jon: My family and friends mostly. They push me, inspire me, support me and provide the solid ground I need to grow. Love them all for it! 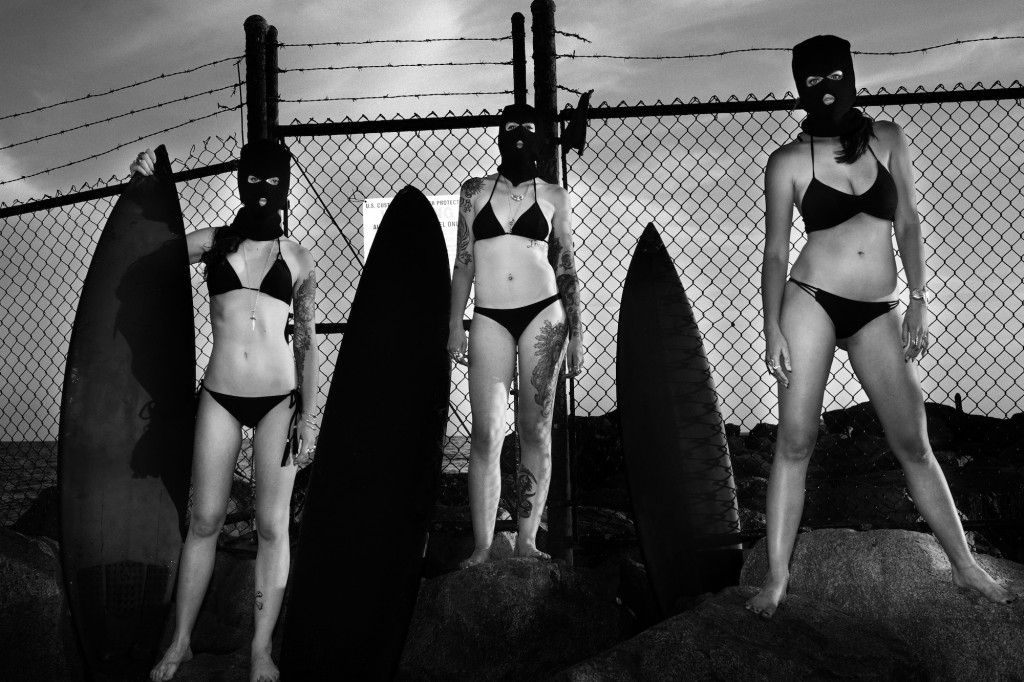 CULT: Do any of the photos in your recent show have funny stories or memories attached to them?

Jon: The Black Tides [above) shoot was funny; I almost got in a fight with the life guard. I think he was trying to be all tough because I had three babes with me. What he didn’t realize is that they were all my friends, and they are all tougher than most dudes. 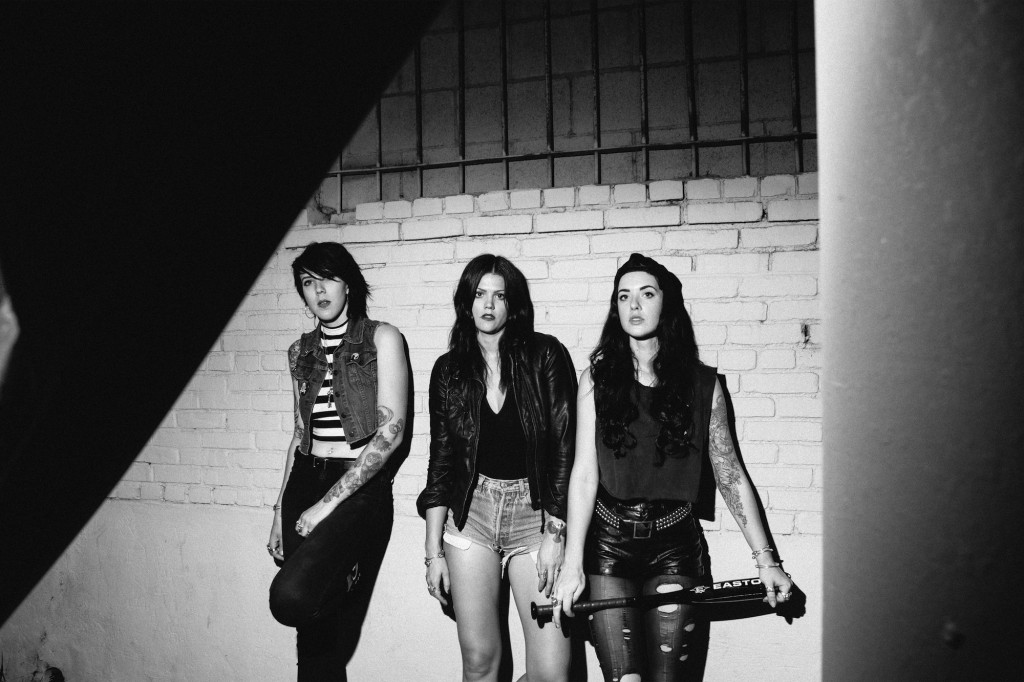 Jon: I  bounce around from here to there to nowhere. I’d always rather be camping.

CULT: Three things that few people know about you:

Jon: Me and my twin brother have a secret telepathic language. I’m actually scared of ghosts. I don’t wear deodorant.

Growing old is inevitable, growing up is optional. 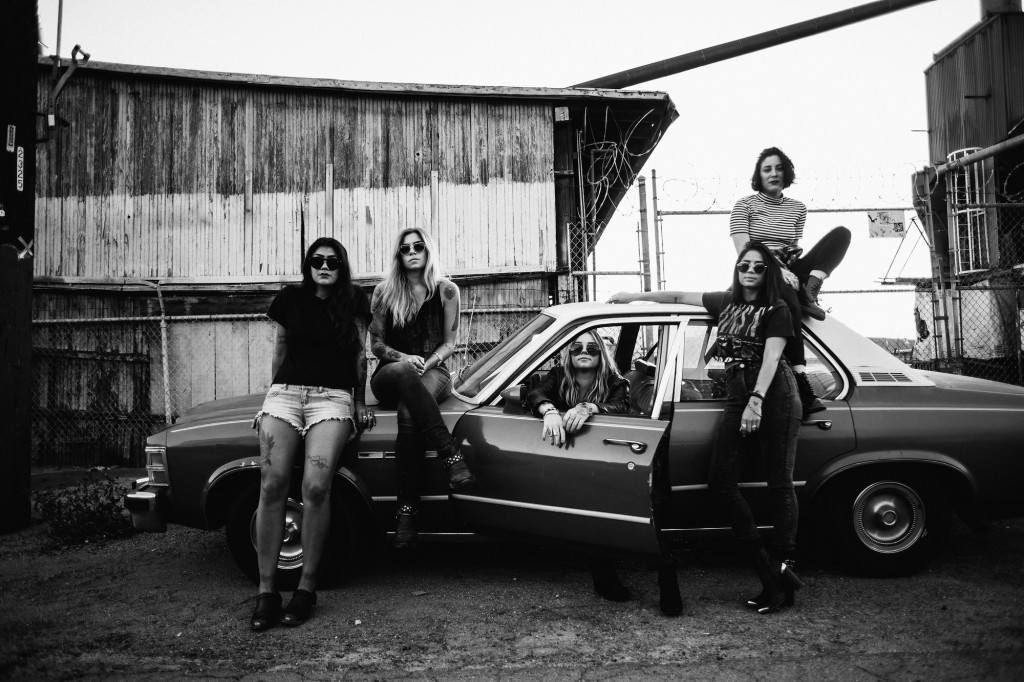