Technically, the latest two-part exhibit to infiltrate LACMA is retrospective. But, in a way, it’s an interactive theatre performance — one where the director, cast, and crew is completely MIA. 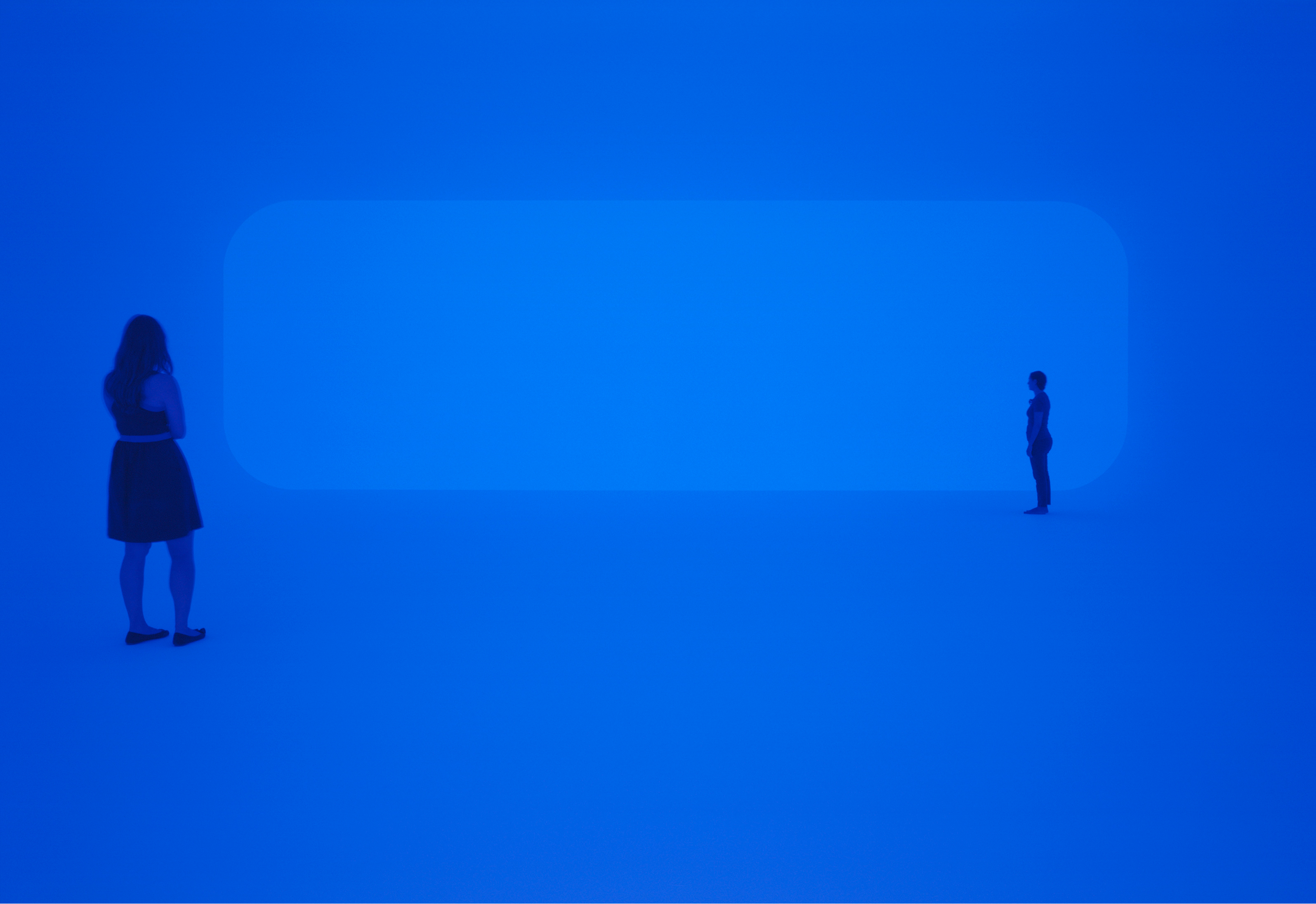 James Turrell: A Retrospective is not only a display of the artist’s works over many decades, it’s a chance for viewers to take in a show in many acts (acts which the viewers may chose to witness in an order which satisfies their tastes). When we visited the press preview, we booked it to the Resnick Pavilion where we followed the museum guides to a tucked-away world. There’s Breathing Light, a white box (shoes must be removed prior to entering) which is blanketed by pulsing lights that shift around you (a five-minute stay is advised, but feel free to park as long as your heart desires!). Next door is Light Reignfall, a work from Turrell’s Perpetual Cell series. Operated by a technician, the viewer enters a spherical chamber on a sliding bed (imagine an MRI) and remains in the space for 12 minutes. The visitor will then experience an intense light show, one that guests said pierced the the eyes, even when lids were shut. You will also find models, drafts, and sketches from Roden Crater, an Arizona volcano he transformed with a naked eye observatory, amphitheater, and more. 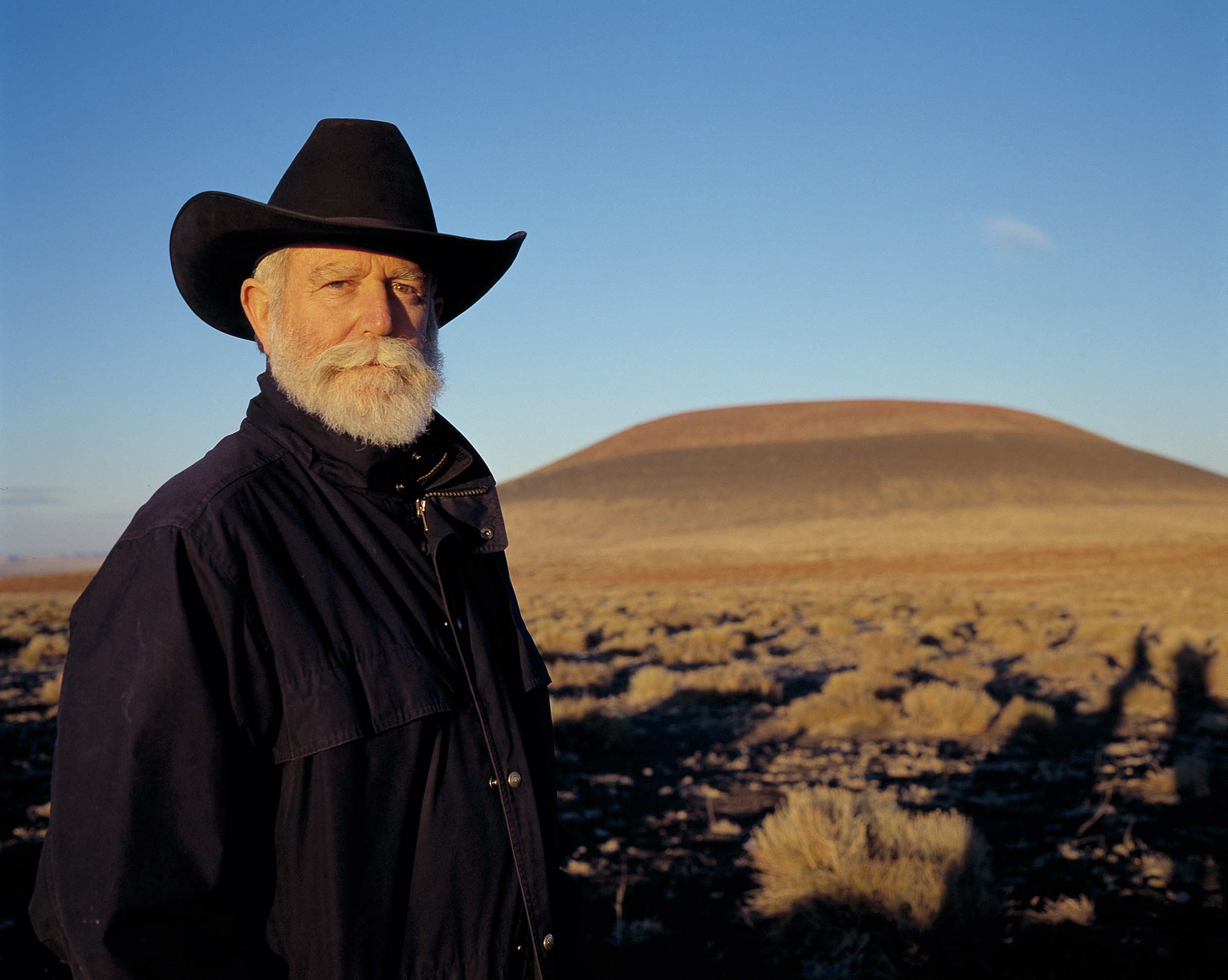 In the BCAM space, visitors will discover drawings, photographs, and plans from his light project at the Mendota Hotel during the late ’60s and early ’70s. Around the corner, you’ll stumble upon a few light projections and holograms. Just don’t miss the room where the museum highlights his Skyspace structures — almost a good as being in one of the rooms with apertures that open to the sky. 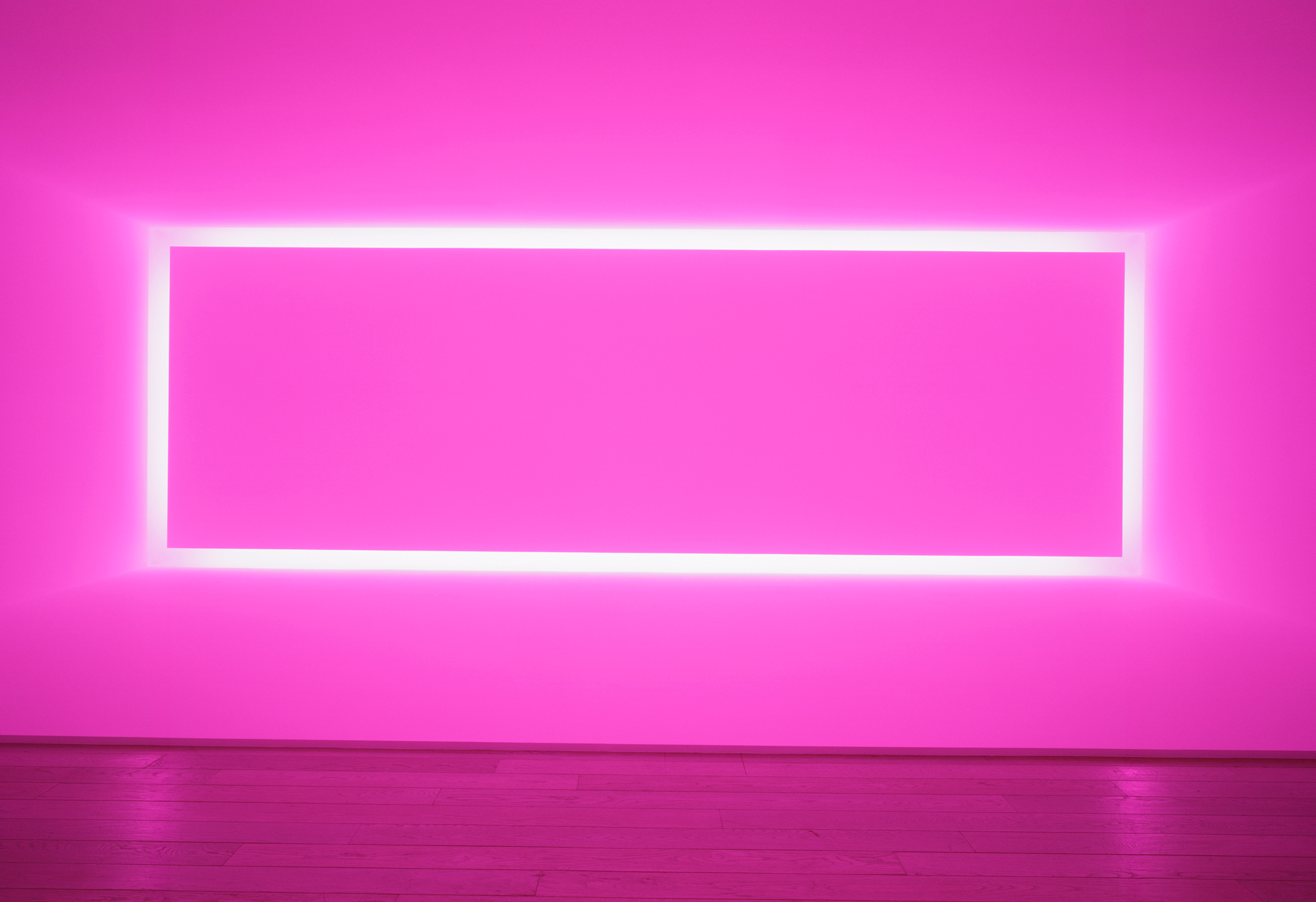 In a word, the entire experiences is incredibly trippy. It will have you rethinking what role light has in your day-to-day life, and how colors, shapes, and sounds can instantly shift your mood. Just make sure your eyes adjust before you run across the street for a taco truck lunch! 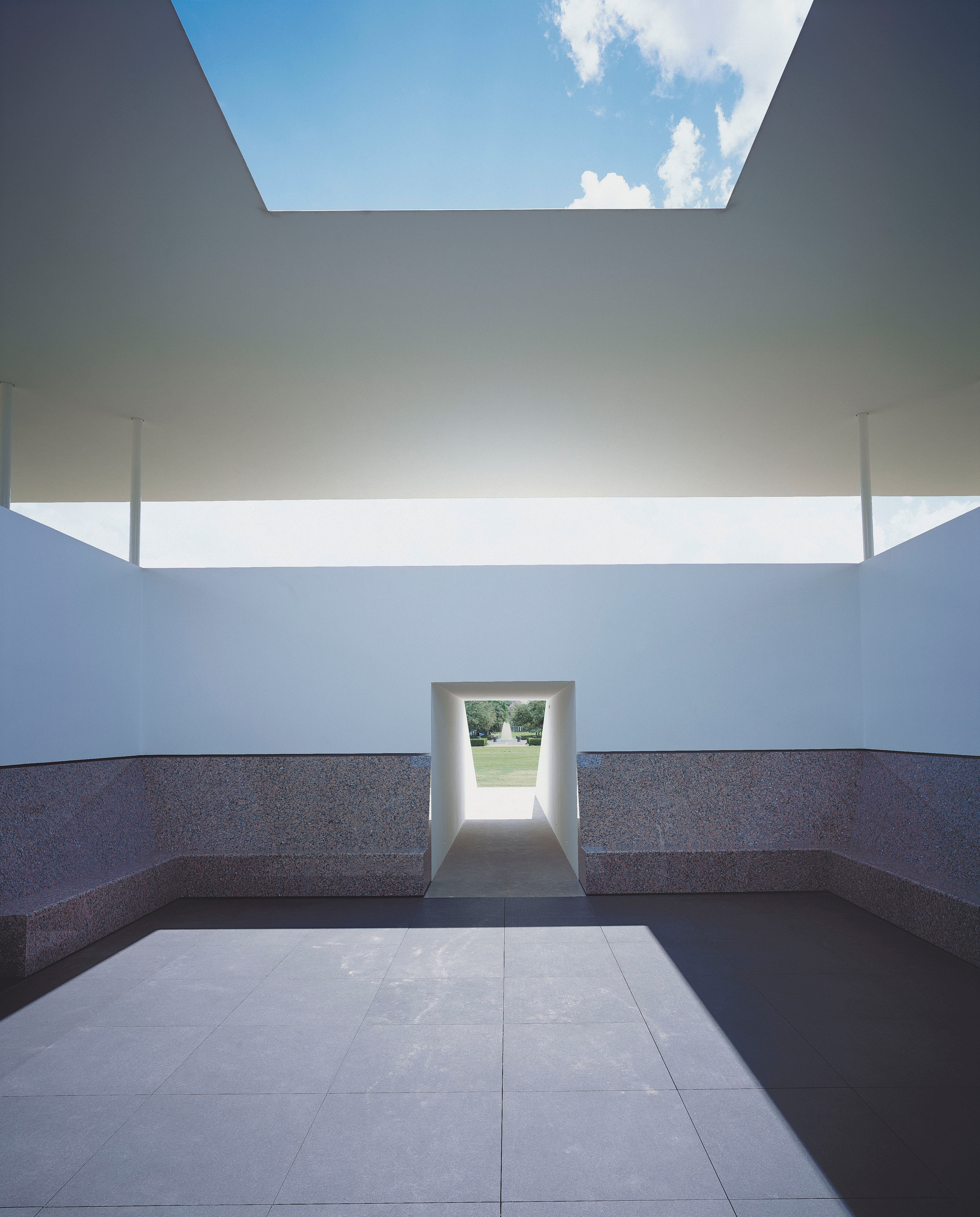 Quite frankly, we feel somewhat naked if we leave the house sans jewelry. Whether it’s the dainty ones with fine chains, or the big…