If you live in Los Angeles, you know how quintessential the Cinespia series is to summer. Taking place at the Hollywood Forever Cemetery, the Cinespia Series is an outdoor movie experience, playing a different feature film each Saturday evening throughout the summer. Patrons line-up hours ahead of time with lawn chairs, snacks, and bottles of wine to score a good seat inside. Regardless of your seat, however, Cinespia is synonymous with community – friendship, good food, and a fun night set under (and amongst) the stars.

We caught up with the Cinespia series’ founder, John Wyatt, to dish on his favorite moments from Cinespia’s past, as well as share the secret of some of his other quintessential LA-based hangs. A former set designer and film student, Cinespia was a natural execution of Wyatt’s expertise. Read on for some of Wyatt’s personal favorite Cinespia moments and don’t forget to get your tickets for next Saturday here. 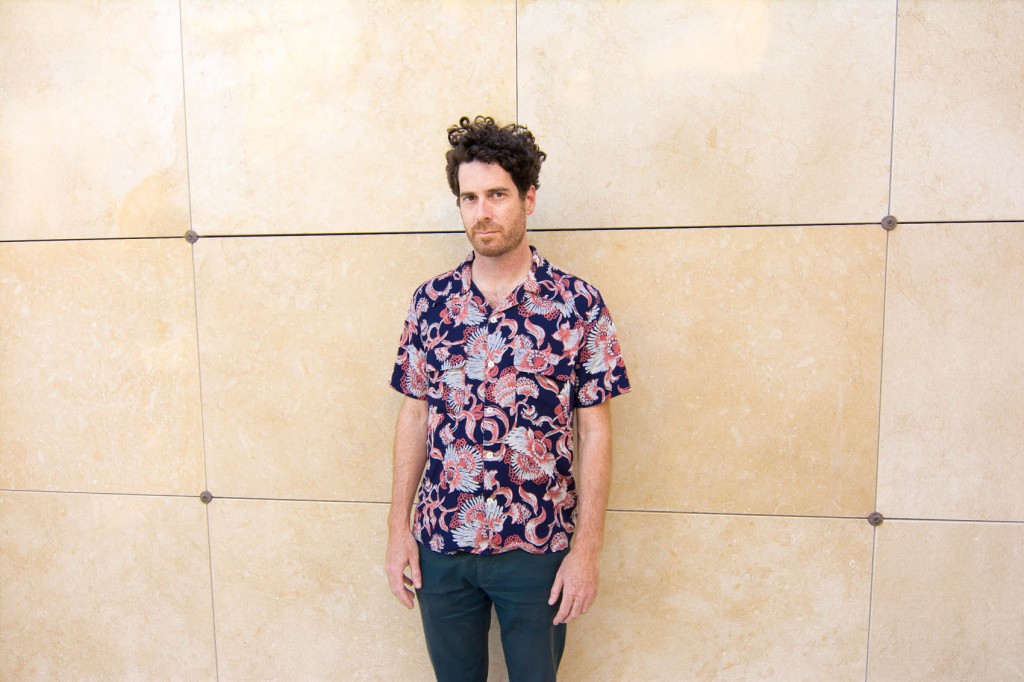 CULT: How did the idea for Cinespia come to be?

John: The idea for Cinespia really came out of an urge to share films I loved with friends and share in the enthusiasm that surrounds great art. In creating a space for people to join up and watch these movies together on the big screen, it became a celebration of the film and also of the life of our city. Cinespia put on the only outdoor films in Los Angeles for years, but it was the sense of community that really hit a chord and made it so popular.

CULT: What was one of your favorite Cinespia moments to date?

John: In 2013 we put on the Breaking Bad Finale bash at the cemetery, a fundraiser that raised $2 million for charity. The cast and crew of the TV show and 3000 lucky fans watched the finale episode as it aired across the country, the first event of its kind. The looks on the fan’s faces as they walked in was priceless, as was the smile on [show creator] Vincent Gilligan’s face when the last episode came up on the big screen, it was an electric moment.

John: Dates from the restaurant Dune. Drizzled in olive oil with grains of sea salt, they are supernaturally delicious.

John: “My wife and I’s first date was at Cinespia…. Now our twelve year old daughter comes too.” 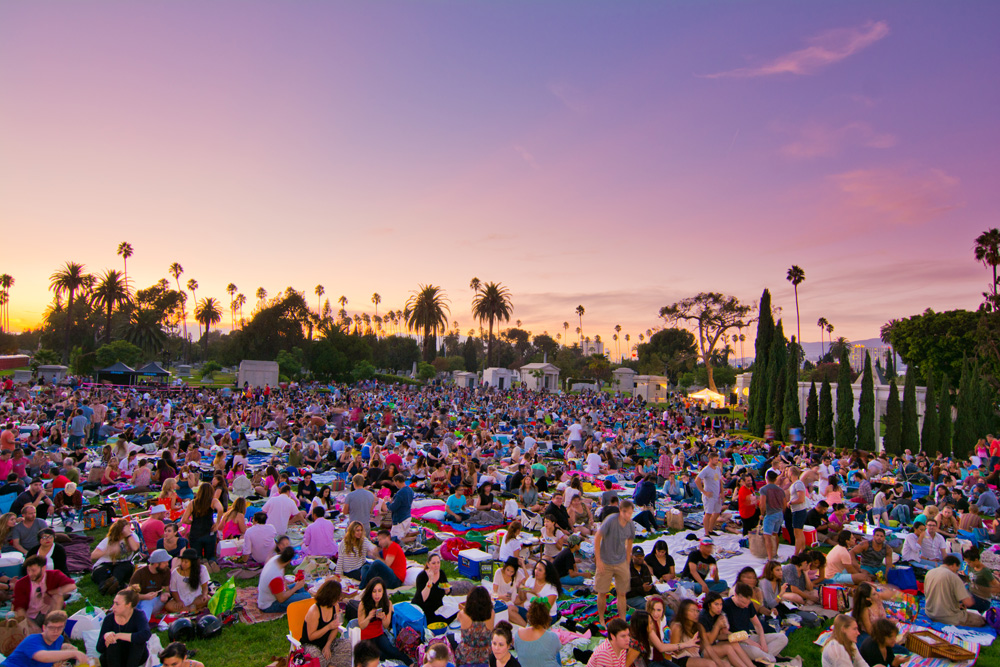 CULT: Personal favorite films that have shown at Cinespia:

Sunset Blvd: When Norma Desmond’s turns to the camera at the end and outstretches her hand to all those ‘wonderful people out there in the dark’ everyone in the cemetery screamed, it still sends chills up my spine.

Raiders of the Lost Ark + Fireworks: For the Fourth of July celebration one year we showed Raiders of the Lost Ark and had a professional fireworks show at the cemetery. The movie was such a blast and then the pyrotechnics shot up into the sky to John William’s score. The fireworks cast a beautiful light and illuminated all the people in the audience, the beautiful old buildings, the lake. It was magical.

Purple Rain: Last year Questlove DJed our 30th anniversary screening of Purple Rain. The end of the film had everyone on their feet, before it was even over the entire place became a dance party. Questlove started spinning and people danced late into the night, it transformed the experience into a true celebration, it was unforgettable.

True Romance: When director Tony Scott passed away we screened his film True Romance under the stars. His relatives, and extended family, the cast and crew that had worked with him for years, all came out to pay tribute. Patricia Arquette made a very moving speech and with Tony in mind we watched the film together. You could feel the love and respect for the man in the air. It was an incredible night. 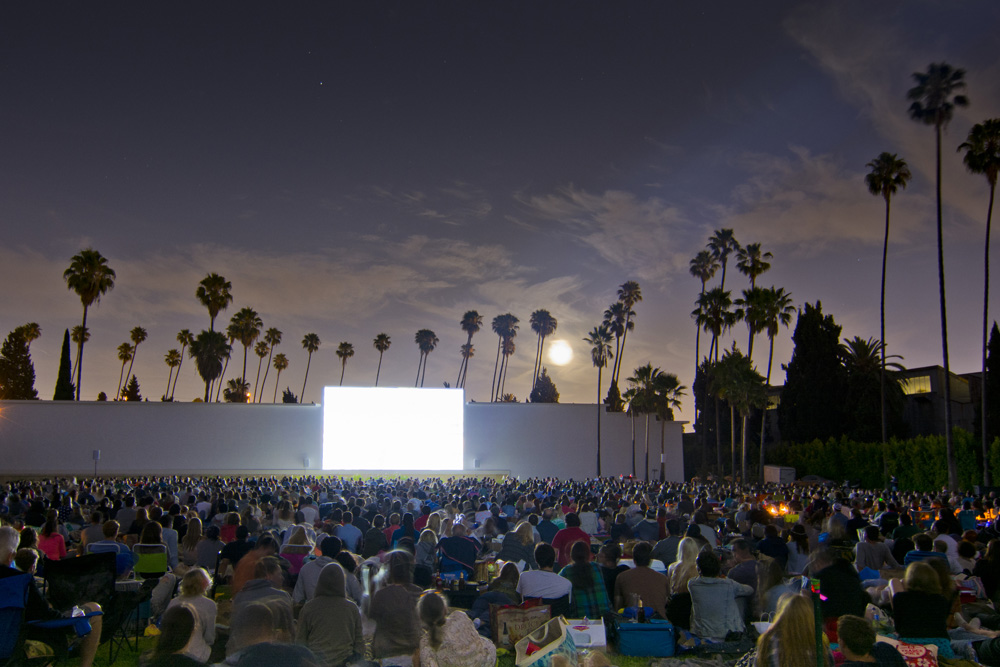 John: The Cinefamily non-profit cinematheque. The programming of repertory films is the best in the country with rare discoveries from all around the world, but it’s the community of friends and film fans that makes it inspirational. The spanish patio has been host to some of the most talented, knowledgable and exciting people in cinema from all over the world. (Full disclosure: I’m on the board and I’m one of the programmers, but it IS the best, ask anyone!).

John: The Hollywood Forever Cemetery. A cemetery can be very motivating, ha ha. It really does remind you that you’re alive and it actually is a great place to celebrate life. You’re surrounded by people from the past not entirely unlike ourselves, with hopes and dreams not entirely unlike our own, the legacy of all the amazing people who had worked in Hollywood over the years. They have just one thing to say: “Live!” 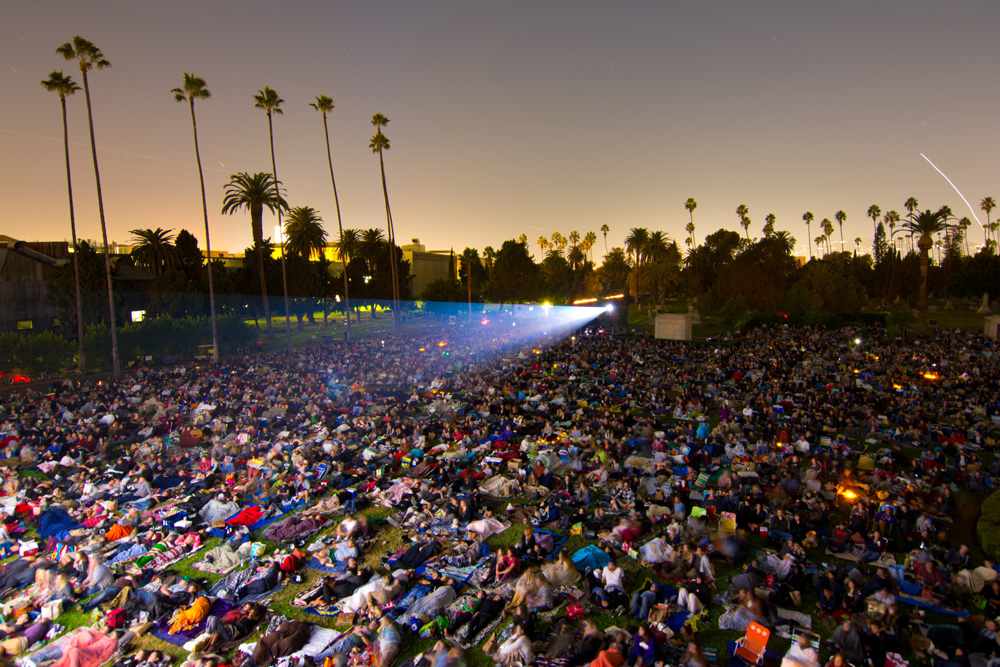 John: Petit Trois. I drool like a pavlovian dog when I just think of the creamy cheesy affair cooked up in this tiny restaurant.

John: The Owl Bar at the Magic Castle.

John: The memories that are created. It’s been a real joy to watch our screenings become part of the fabric of the city. To have hosted so many memories: so many good times, so many dates, so much love, it’s really fulfilling to me personally; it fills my heart with joy.

The babes at Stela  9 are back with a bang in 2015, delivering a beautiful new collection of handmade bags, clutches and totes, in…