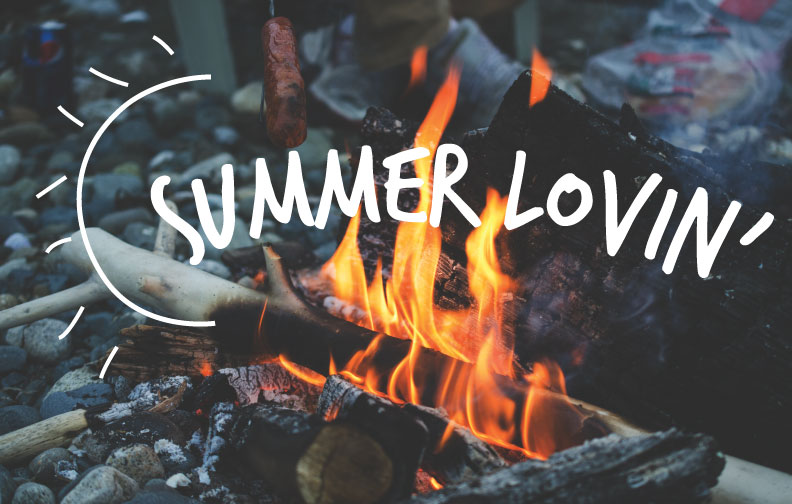 Even though it’s been summer in LA since, well, always, the sweetest season of them all has finally swept the rest of the country with long days, humid temps, sweet romance and road trips. The months of July and August seem to be wrapped in a magical haze, so we believe this sultry season deserves an equally bewitching soundtrack to enhance it.

We’ve curated a series of playlists to guide you through summer’s many moods and moments – from summer love to vacation days, road trips to heat waves. We’ll be releasing one a week throughout the season. All you have to do is press play and let the summer magic begin.

More degrees and less clothing is nature’s equation for increased libido, so whether you’re on the prowl or not, you’ll likely find a honey applying your sunblock before you’ve even reached for the bottle. As you ride that blissful cloud nine feeling through a whirlwind summer romance, switch on our Summer Lovin’  list to sustain you during those few hours you spend apart, and turn up the heat while you’re together. Because some things were never meant to be more than just a summer fling.

Nobody But You – Kimbra

Something About Us – Daft Punk

I Can’t Get Next To You – Al Green

Freaky Me, Freaky You – Cherub

I Would Do Anything For You – Foster the People

We arrived by slow boat as it cruised through Lake Atitlan, Guatemala. I’ve heard a lot about the sacredness of the land and suddenly…