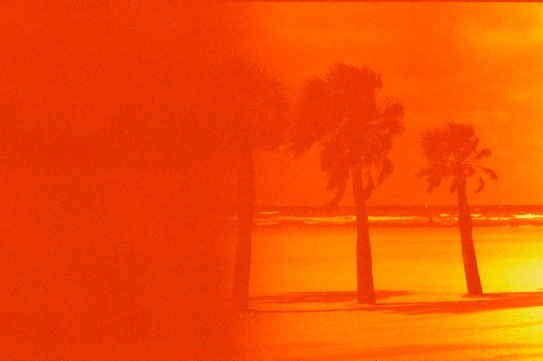 The work of graphic artist and photographer Gordon Holden is cynical, sarcastic, a little bit crude and every bit awesome. We love his cynical commentary on pop culture, consumerism and society – it’s effortless. We shot over a few questions to Gorden to attempt to understand his thought process and he was kind enough to invite us into his world:

CULT: Much of your photography takes on a documentary style of sorts. Would you agree? In your words, what do you aim to document?

Gordon Holden: Yeah, maybe you’re right. I like to document all sorts of things, but I don’t necessarily have a particular subject or thing that I like to document. I think I like to photograph things that seem out of place. I think there are more photos that I take that are bad than that are good. That’s just my opinion though.

CULT: What kind of scenes or places inspire and captivate you?

Gordon Holden: Places that I’ve never been and scenes I’m not a part of are the most inspiring because the only thing you can do about them is fantasize. 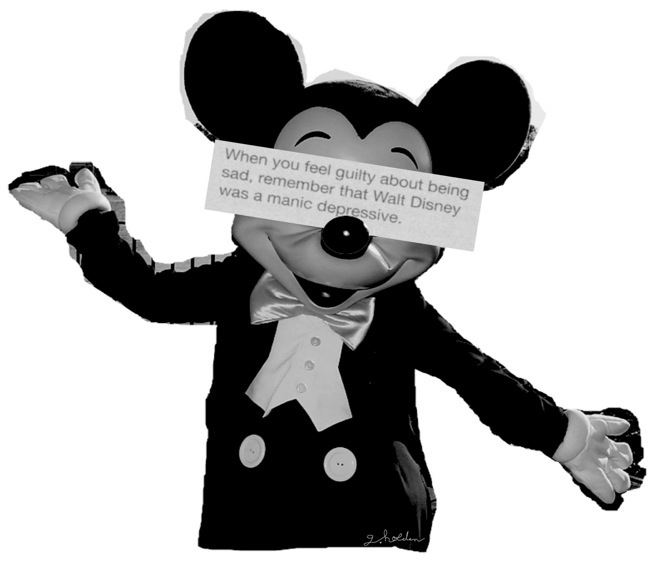 Gordon Holden: Nothing really inspired it; It was just something I noticed after going through all of my photos. The concept was taken into effect after the fact of the images being taken. I suppose it’s more of a post conceptual thing, if that’s something that exists. 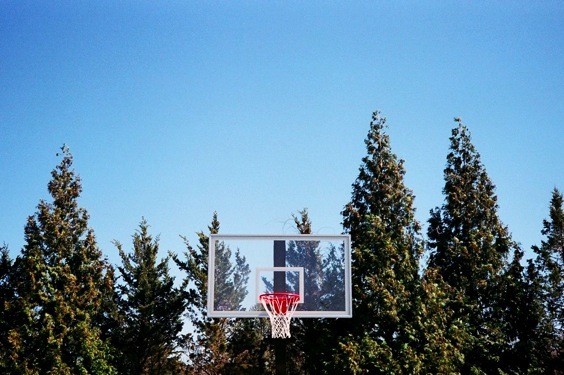 CULT: What is one of the most memorable photos that you’ve taken?

Gordon Holden: Maybe the iCosby photo. It was one of the first 35mm photos I took. People told me it was good, so i think that holds some kind of importance or at least nostalgia. 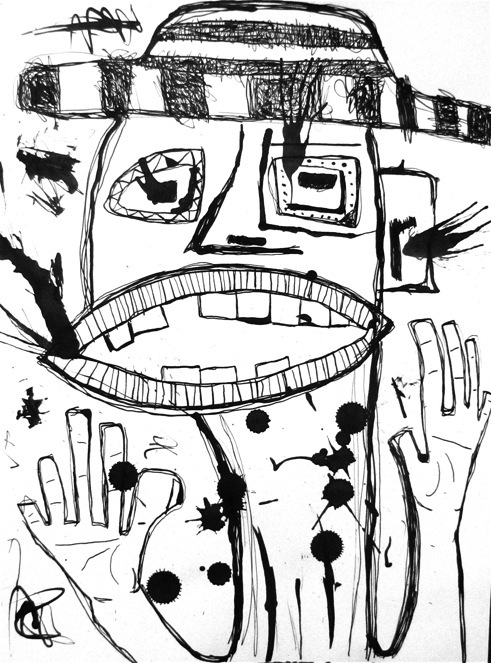 CULT: A lot of your digital work seems like a reflection on consumerism and contemporary culture. What drives these reactions?

Gordon Holden: Cause we’re all consumers to a certain degree – unless you’re a farmer, but chances are if you’re a farmer you don’t care about the internet or art and probably aren’t reading this anyways.

CULT: What other creative outlets would you like to experiment with?

Gordon Holden: Oh there’s so many. A lot of stuff I don’t even know about yet, but I think I’d like to do more things with audio – like audio recordings of people having conversations. You know like everyday conversations people have, talking about errands or gossip or the last episode of American Idol or Real Housewives or The Bachelor. I was walking around in New York the other day and heard someone that was passing by going the other way say, “This isn’t a good time of the year to get mongolian barbeque.” I wish I was recording that conversation. Or at least walking in the same direction. 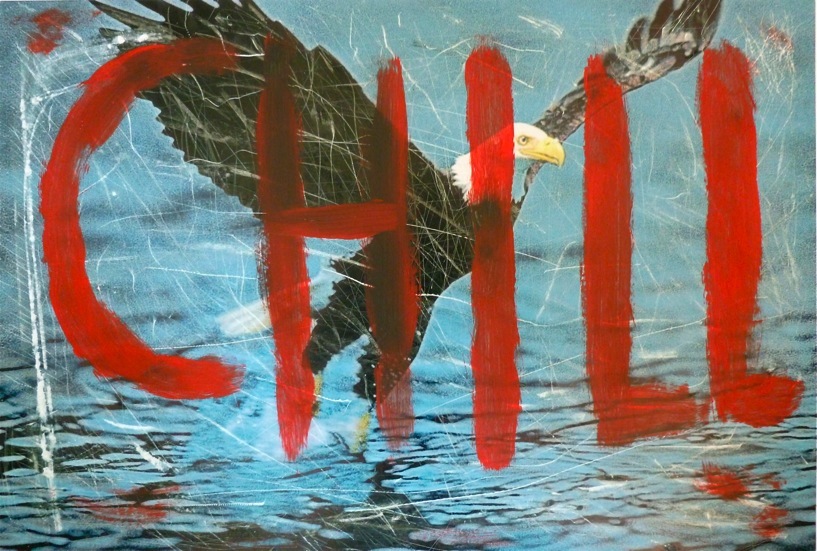 Gordon Holden: “The older we get, the better we use to be.” 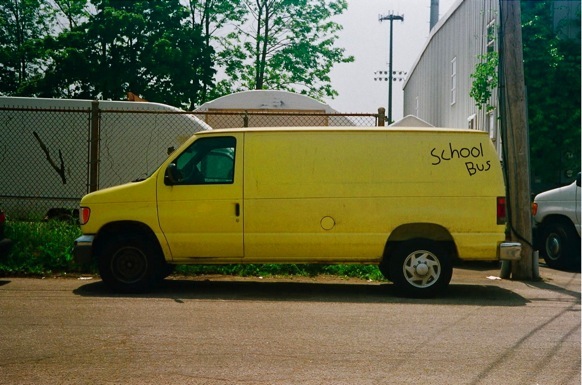 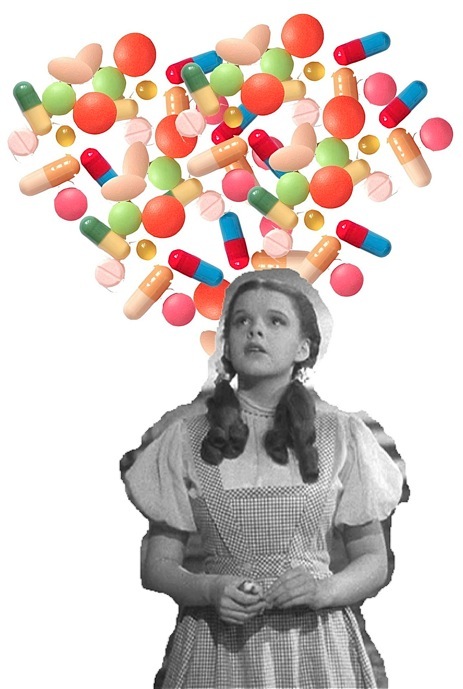 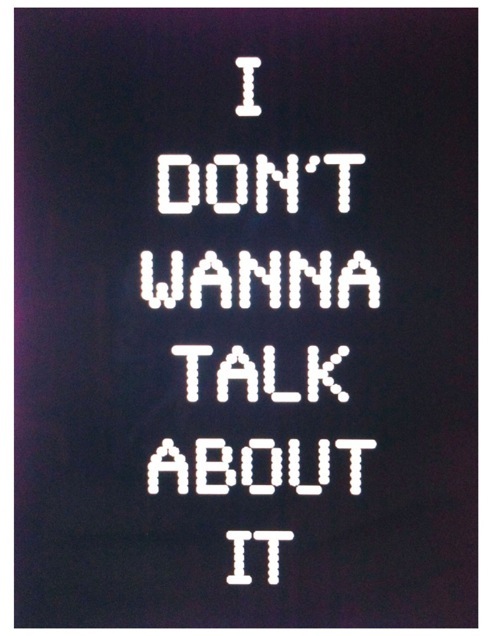 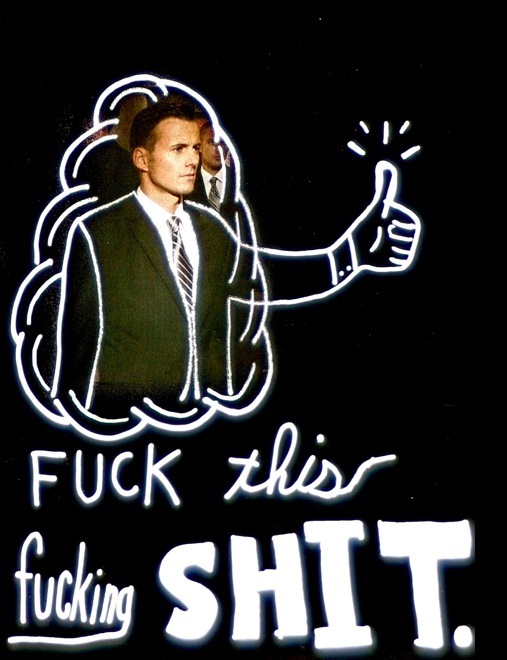 Heads up fashion aficionados! Phillip Lim‘s sample sale is heading back DTLA this week, Thursday and Friday. The sale promises up to 70% off your…