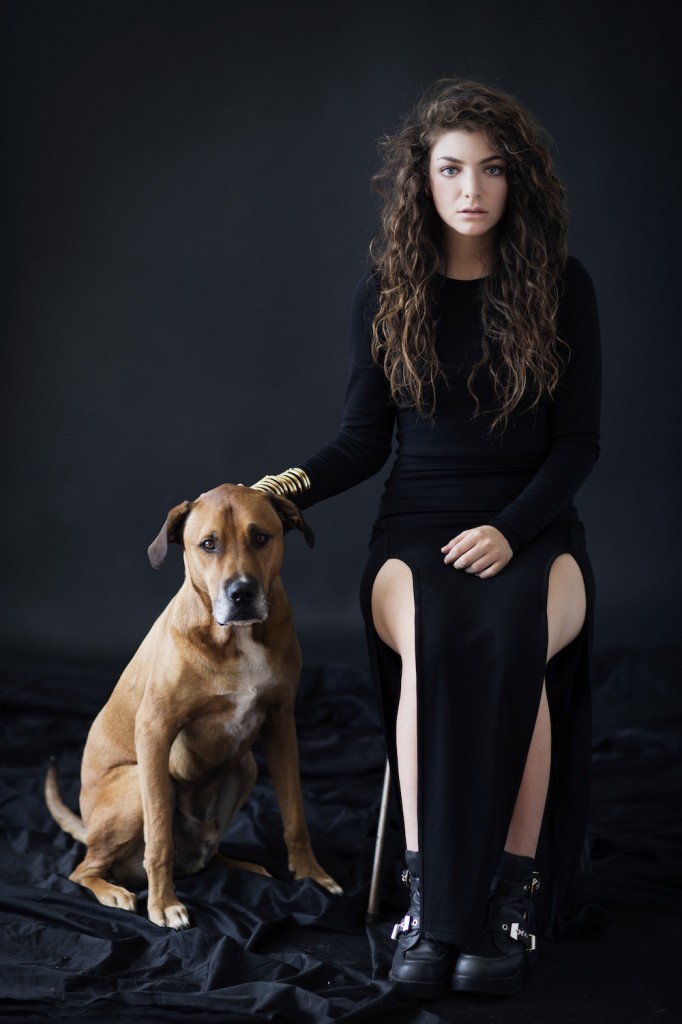 Sold out shows, hit singles, touring the world.  Just the typical life of a sixteen year old.  Or at least one sixteen-year -old, Ella O’Connor, better known by her stage name, Lorde.  This is no teenybopper act, however.  In her first west coast performance, Lorde exuded a sultry, crowd-inspiring act.  Her impeccable vocals dominated while synthetic beats maintained the pulse of a packed Echoplex Thursday night.  Call it neo-singer/songwriter or techno-soul with folk sensibilities, however you label it, the sound is soon to catch on.   After taking over the airwaves in her native New Zealand, Lorde has been receiving major airtime in the U.S. with her single Royals from her first EP, The Love Club.   With Thursday’s audience reeling in the moment and eager to hear some familiar tracks, it looks like this is just the beginning of Lorde’s stateside success.

The best things for me have always happened between the months of June and August. Even as I get older, summer holds a certain…